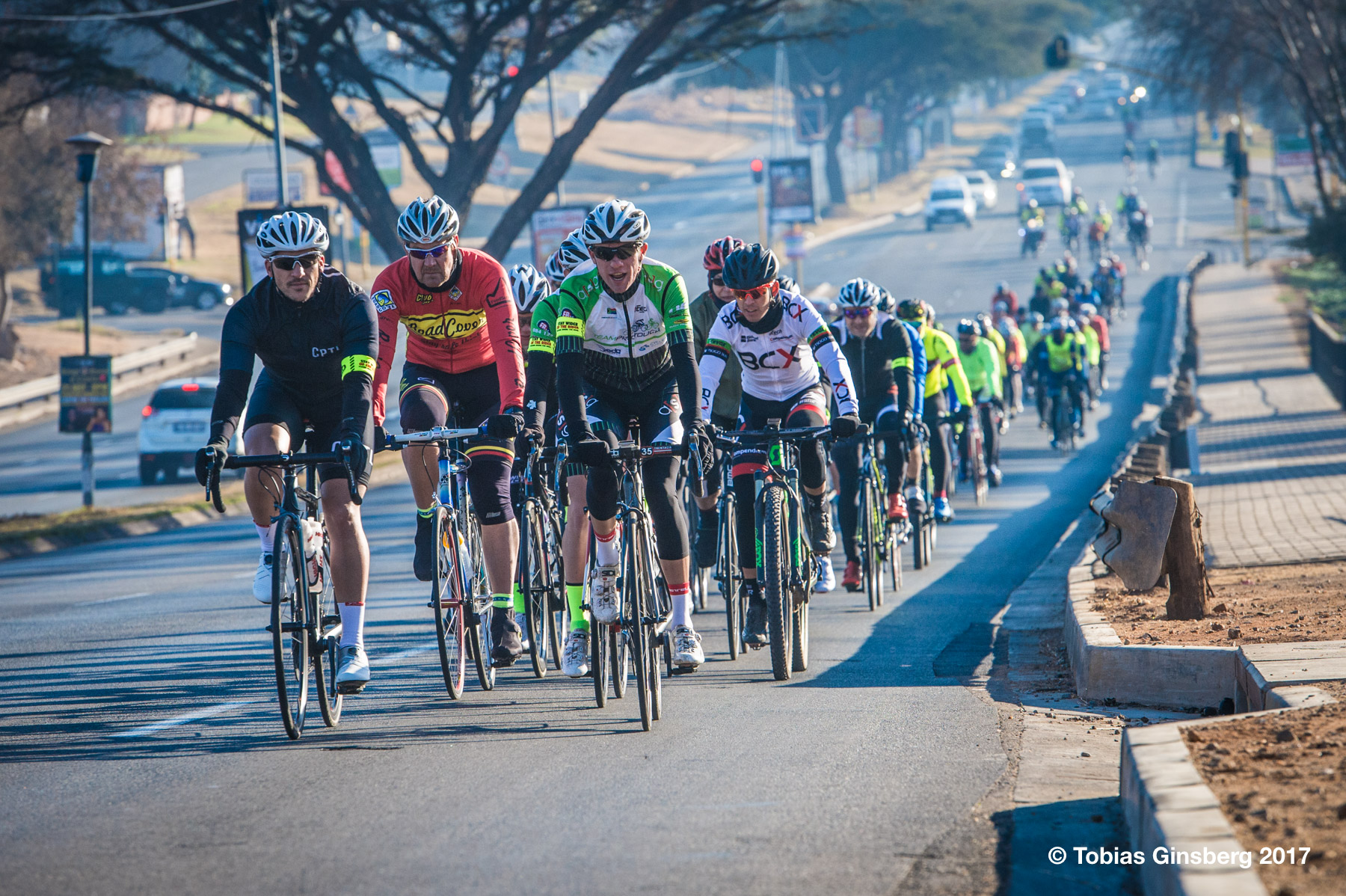 Posted at 12:36 PM in News by PedalPower

In response to the spate of bike hijackings and robberies on Cape Town’s roads and cycle paths – especially on the cycle path running from the West Coast to Cape Town as well as routes out to Kommetjie and around Stellenbosch – the PPA will once again be shining a light on this and the general lack of safety of all cyclists.

“This protest ride is our way of expressing our immense frustration with the current situation,” says PPA CEO, Robert Vogel.

“The safety of cyclists on our roads is of utmost importance. Since 2011, we have invested millions of rands in various safe cycling campaigns to secure safer roads and awareness for cyclists, and to advocate mutual tolerance and respect amongst road users,” says Vogel. “We cannot advocate mobility without safety.”

The memorial ride will start at 11h30 from the Greenpoint Urban Park parking area and the ride will follow the various cycle paths along Somerset Road to Adderley Street and Government Avenue to the Houses of Parliament, where a letter stating PPA’s grievances will be delivered to  Premier of the Western Cape, Mr Alan Winde, MEC Transport Western Cape  MEC, Bonginkosi Madikizela ,Traffic Chief, Mr Kenny Africa, and a representative of the South African Police Force.

“We would also like to urge everyone attending the ride to write your own letter of grievance and bring it along to hand over,” Vogel says. “If you cannot attend the ride, ask a friend to bring your letter along. It’s time that the authorities hear from all of us.”

There will be marshals to assist during the ride but no road closures and all cyclists participating in the memorial ride are expected to obey all traffic rules and wear helmets. Please wear your ‘Stay Wider of the Rider’ cycling jersey, should you have one.

DETAILS AT A GLANCE