Notice is hereby given that the Annual General Meeting of the Pedal Power Association will be held as follows:

In terms of clause 4.2 of the PPA Constitution, nomination of candidates for election to the committee shall be in writing, signed by the member as well as the proposer (both being paid-up members of the Association) and accompanied by the written consent of the candidate nominated, to be received at the domicilium of the Association, P O Box 665, Rondebosch 7701, or at the physical address at Block U, Greenford Office Estate, Punters Way, Kenilworth, no later than 16h00 on Monday 09 September 2019. However, we urge members to submit nominations soonest so that they can be uploaded to the PPA website prior to the meeting, giving members sufficient time to consider such applications to the Committee. Nomination forms are available from the PPA office, or electronically from info@pedalpower.org.za.The Chairman of the meeting may, in his sole discretion, allow nominees to the Committee to consent to their nomination at the meeting itself, if, in his opinion, there are special grounds therefore and provided the nomination was received timeously. This means that the chairman cannot accept a late nomination, only a late consent to a nomination.Voting cannot be done by proxy. Only paid-up members of the Association may vote at the AGM.In terms of clause 4.2.1 of the Constitution, six positions on the committee need to be filled.

Here is an overview of what is expected of a PPA Executive Committee member: 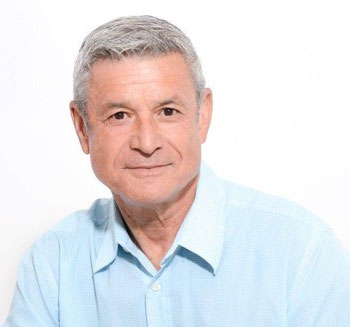 There has been a decline in the number of fun rides of late and we need to concentrate on raising the number of events where our new members can participate in, events where they are exposed to a cycling environment that is safe and can learn from experienced cyclists.

I also want to encourage the authorities to accept cyclists as part of society and that cyclists have the right to be accepted as part of the community fraternity. 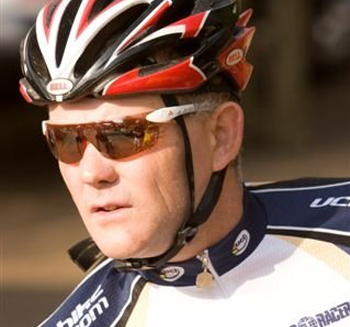 Growing recreational cycling and trying to promote women and youth to take up the ‘bicycle’ as a means of sport entertainment and transport. Building on retaining the Cape Town Cycle Tour as the world’s premier cycling event. 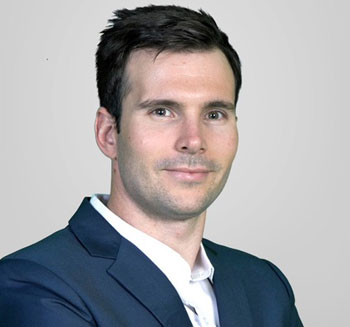 I would like to focus on driving the direction of the organisation over the next few years to stay relevant. Many people still don’t understand what exactly the PPA does, we need our members as well as non-members to understand the role the PPA plays in recreational and sport cycling in South Africa. The incredible work that the PPA does in the various communities need more media attention to potentially bring larger corporates on board to team up with the PPA on new projects. I look forward to helping the PPA achieve the various strategic goals over the next year and believe that decisions made by the executive committee will be paramount to the organisation’s sustainability. 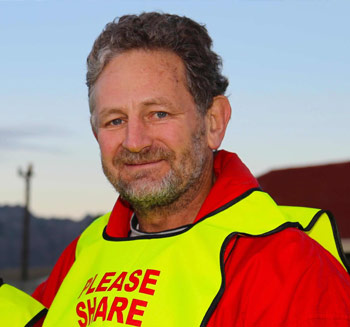 I would like to use my sustainable transport (which includes cycling) and strategic planning exercise to contribute to the goals and direction of PPA. My understanding of and passion for the local cycling environment, will bring the bigger perspective of the environment the PPA is functioning in, such as sustainability, development, strategic interpretation etc. The understanding will contribute to the PPA decision making process, the identification of focus areas, and overall bring a greater understanding of which areas the growth of everyday cycling can be supported through. I also see cycling as one of the strong contributors to growing social equity and building social cohesion and would look to continue help strengthening PPA’s role in this space. 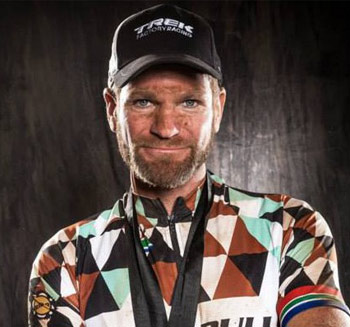 I am a keen cyclist with a good understanding of what cyclists want from the PPA. I have been fortunate in being fully involved in all PPA strategies to date over the past six years. 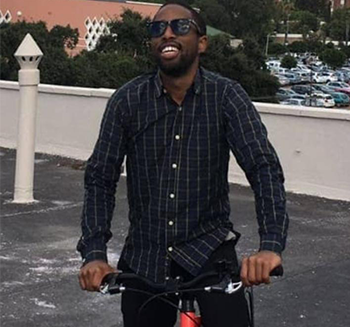 Having worked with the PPA as supporter and partner through Open Streets and Khaltsha Cycles, I believe that I can contribute to its objectives and plans creating and developing a cycling culture in townships such as Khayelitsha, Mitchells Plain, Athlone, Gugulethu and Langa. Together with the PPA, we have started piloting some projects in these communities such as BMX racing at Princess Vlei and bike sharing. I believe that if we can focus on building townships as cycling communities, we have a great chance of achieving to become a cycling city thus getting more people on bikes through the #Bike4All project. 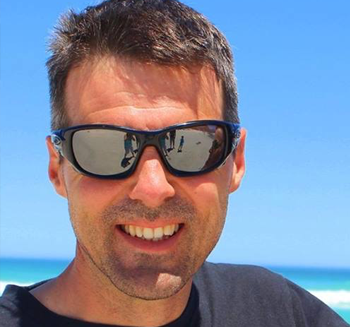 The core reason people joined PPA use to be the ability to be seeded correctly for the many PPA funrides and CTCT. I want to make the funrides accessible again and also to provide alternative seeding methods using more than just Racetec data. In doing so, we’ll encourage more people to ride bicycles more often.