The PPA has spent millions on media campaigns across South Africa to keep all cyclists safe on the roads. Billboards, posters as well as garage activations were done in Cape Town, Durban, JHB, PE and Bloemfontein. 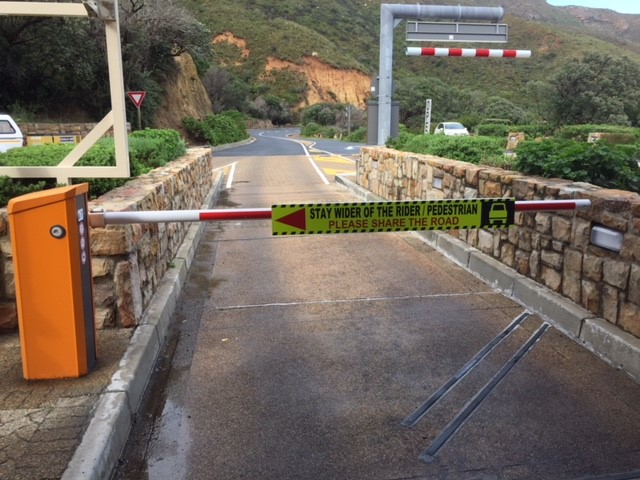 We host several rides in various cities in South Africa every year. This year we already hosted rides in PE, Durban, Cape Town and JHB. 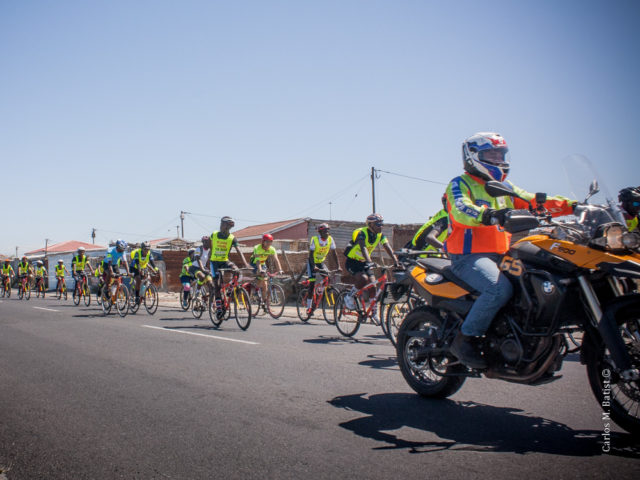 Thanks to RAF we are able to hand out more than 6000 reflective bibs annually as well as a limited amount of helmets and lights. Should you have a need for bibs in your area kindly contact us to arrange a handout or to send you some bibs to distribute. 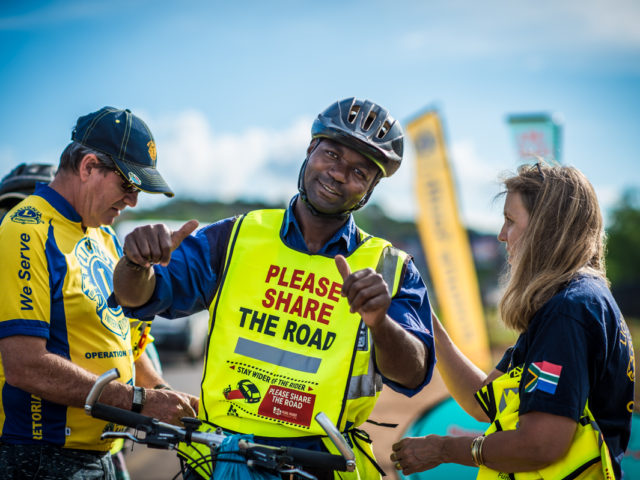 We host coffee stops on routes frequently used by cyclists to interact. 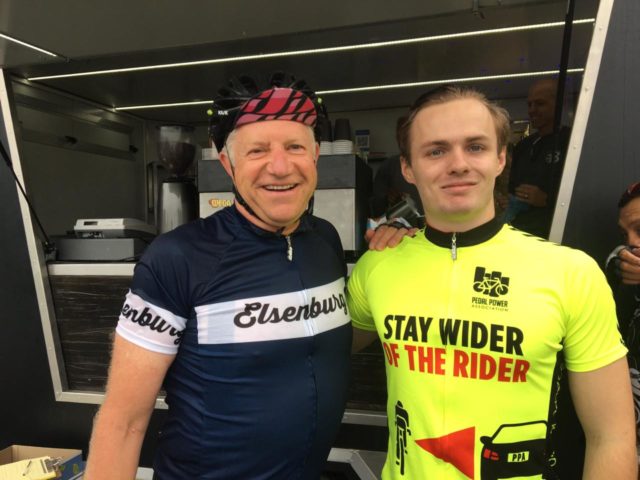 At least three times a year we hand out stickers to motorists to create awareness. 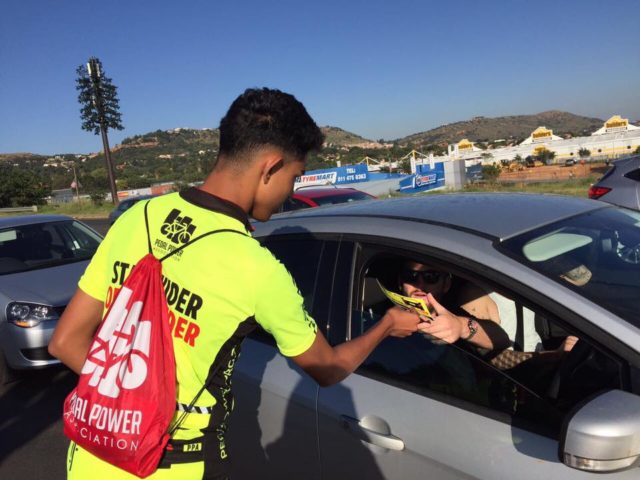 During court cases we gather outside courts to protest against the lack of prosecution. 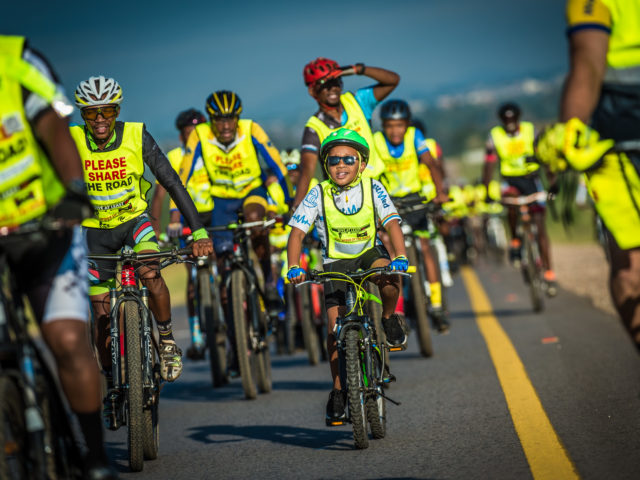 Do you require safe cycling signage?

We want to make the roads safer for cyclists. Should you like to have signage/billboards erected in your area please investigate if permission will be granted for the purpose before contacting us. Erecting signage on private property is probably the way to go. Kindly email liz@pedalpower.org.za with your requirements