LOOK OUT FOR CYCLISTS AHEAD OF THE CAPE TOWN CYCLE TOUR 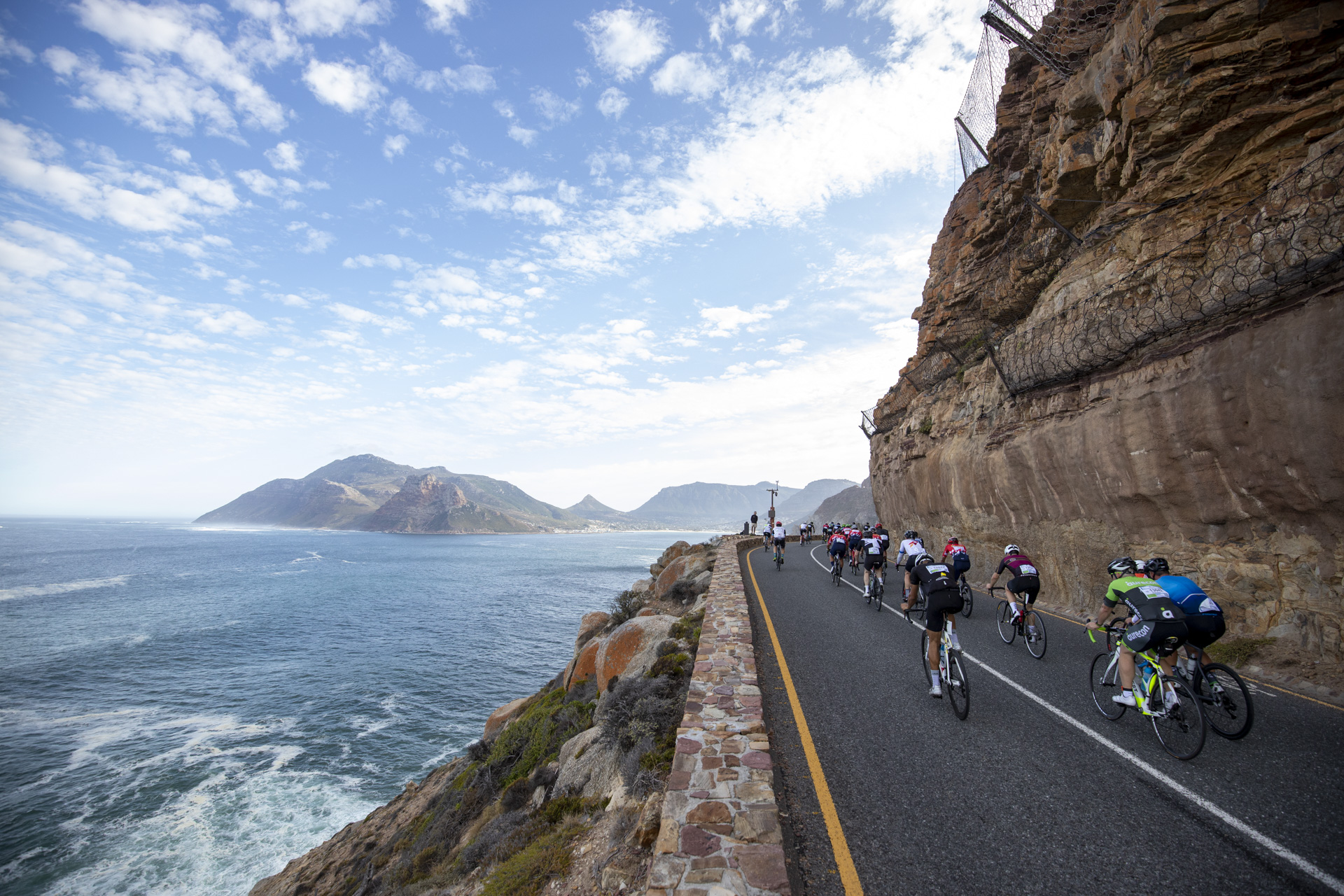 Posted at 9:14 AM in Pedal Power by PedalPower

The number of commuter and recreational cyclists on Cape Town’s roads have increased significantly during the Covid-19 pandemic.  With the Cape Town Cycle Tour less than six weeks away, many cyclists are out preparing for this iconic world cycling event. Cyclists are vulnerable road users and when motorists forget to share the road with cyclists, pedestrians and other road users fatal crashes can happen.

The 2021 Cape Town Cycle Tour comes as South Africa is emerging from the Covid-19 pandemic. After months of lockdown more cars are on the roads and traffic is slowly reverting to its pre-pandemic levels. This calls for all motorists to be vigilant and help safeguard the lives and safety of cyclists and pedestrians.

“The road is a shared space where all road users have rights and responsibilities” reminds Steve Hayward, chairman of the Pedal Power Association. “Cycling is an important part of life in Cape Town – a growing number of us depend on it as a form of transport, while others enjoy their leisure time on a bike. The Cape Town Cycle Tour is an international event hosting cyclists from around the world and the country. As we welcome them back to Cape Town we call on all Capetonians to help us make this a memorable and safe Cycle Tour.”

The Tour, which takes place on 10 October 2021, will see half the normal entrants, with around 18 000 cyclists. It supports our tourism industry and the many jobs it creates and prior to Covid-19 contributed an estimated R500 million annually to Cape Town’s economy.

“As the Pedal Power Association we seecycling as an important part of South Africa’s transport solution” says Hayward. “Our ‘Stay Wider of the Rider’ campaign asks drivers and cyclists to take steps to avoid incidents. In South Africa, bicycles are bound by the same laws, and courtesies as motor vehicles. Being considerate and alert on our roads is all our responsibility.  For drivers, the key thing is to give cyclists space when overtaking them, or wait until you can safely do so”.

The Pedal Power Association reminds motorists to be on the lookout for cyclists and to avoid crashes by applying the following rules: