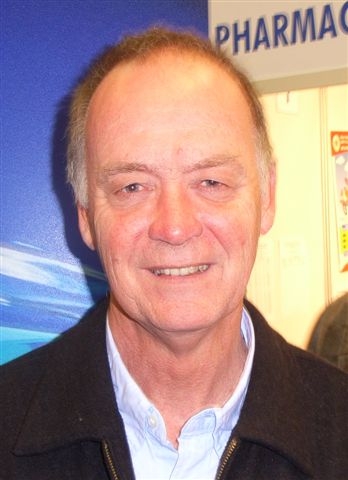 Posted at 10:41 AM in Pedal Power, Safe Cycling by PedalPower

It was with regret that we heard of the passing of Gus Ferguson, a true legend of cycling in Cape Town, in  December. Roy Andrew, member of the PPA Trust, recalls meeting Gus in the late seventies when a ride to promote cycling was organized in Cape Town. This was prior to the first  Cape Town Cycle Tour. Gus who was a well-known South African poet, was passionate about cycling and cycled from Plumstead to his place of work in Cape Town every day, proudly clocking up 12 000 km annually. Gus was a founder member  of the legendary Newlands Swimming Pool rides which took place every weekend in the seventies and early eighties. Up to 100 riders assembled for rides starting from the Newlands Pools on Sundays which included rides all the way to Villiersdorp and Onrust . These rides were extremely popular and soon 30 rides were organized by the group annually. These rides were the start of the very popular fun rides hosted by the PPA. Gus proudly served as a member of the PPA Exco in the late seventies. After his retirement Gus and his wife moved to Fish Hoek. He spent his last years in a home suffering from dementia. On behalf of the PPA we extend our sincere condolences to his family and friends.