Win a set of Token wheels worth R29k 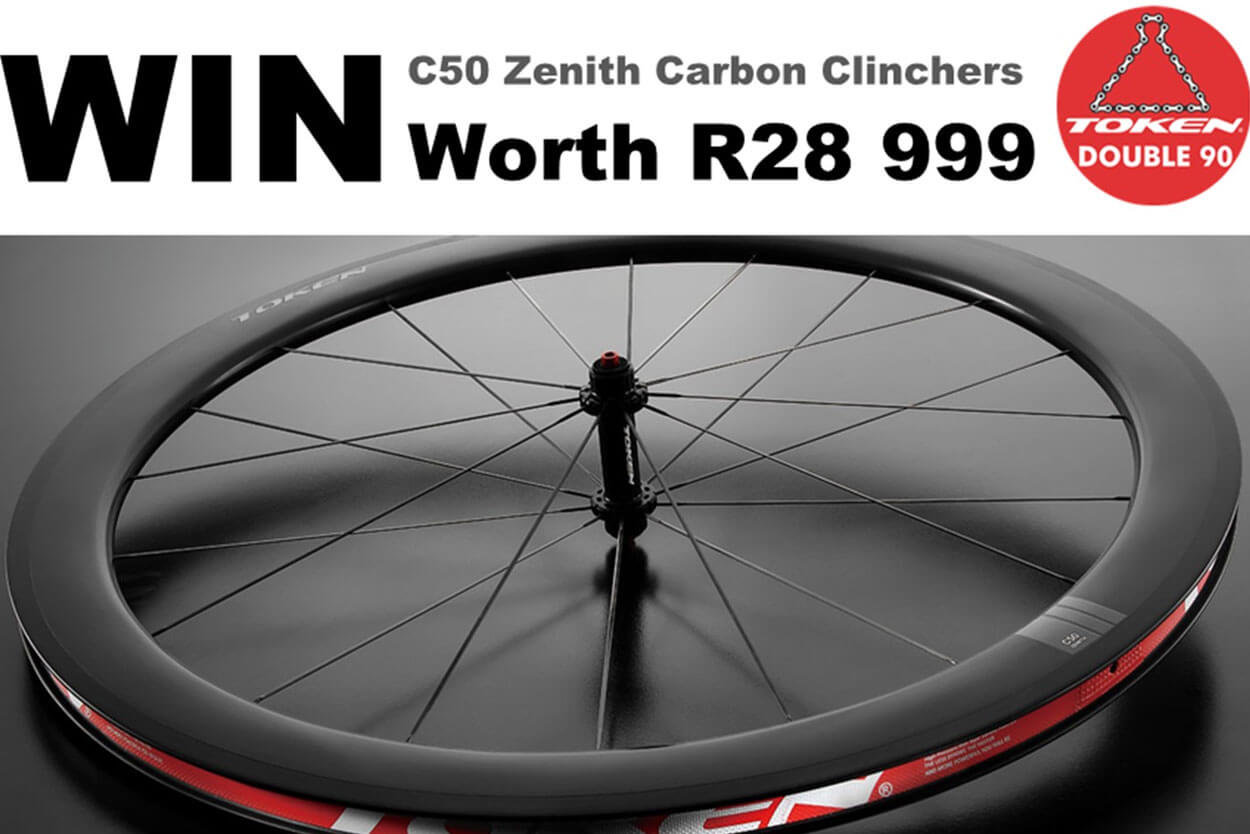 Posted at 11:43 AM in News by PedalPower

The winner will be announced at the 2018 TOKEN Double90 prize giving in Clarens on Saturday 14 April. 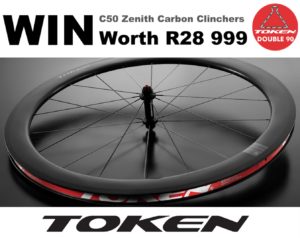 The TOKEN Double90 is a team time trial over 180 km. The event takes place on Saturday 14 April 2018 in Clarens in the eastern Free State and is limited to 120 teams. Teams can enter up to 12 riders per team, with the time of the 6th rider across the finish line being taken as the official team time.

Teams can enter one of three categories: 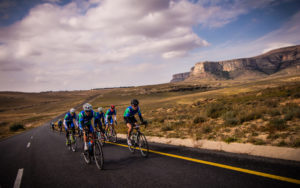 Entries close as soon as 120 teams have entered or at close of business on 23 March 2018, whichever comes first. Entries will only be taken online, at R8 600 per team. Prize money will be offered to all categories with 6 and more teams in that category.

In 2018, a new cash prize of R3000 will be paid to the team that finishes the event with all its starters, and who displays the most camaraderie and best team spirit during the event (as judged by the event officials). 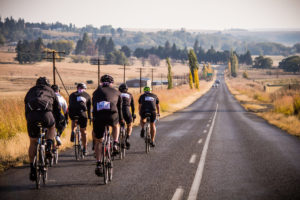 The start and finish will be at the President Square, Clarens. The route will take teams from Clarens to Bethlehem before turning right onto the undulating R714 towards Warden and Eenzaamheid. Thereafter it’s a right turn onto the R57 towards Kestell (where the Supporter Zone is) before the last stretch on the R712 which includes a tough hilly section through the Golden Gate national park and the infamous 2.6 km climb up “The Mineshaft”. The route is generally undulating, with some steep and tough hills in the last 40 km. 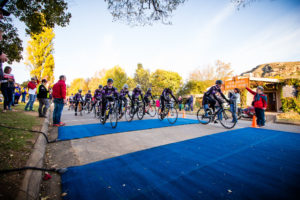