Safety of Cyclists to Be Addressed in PE 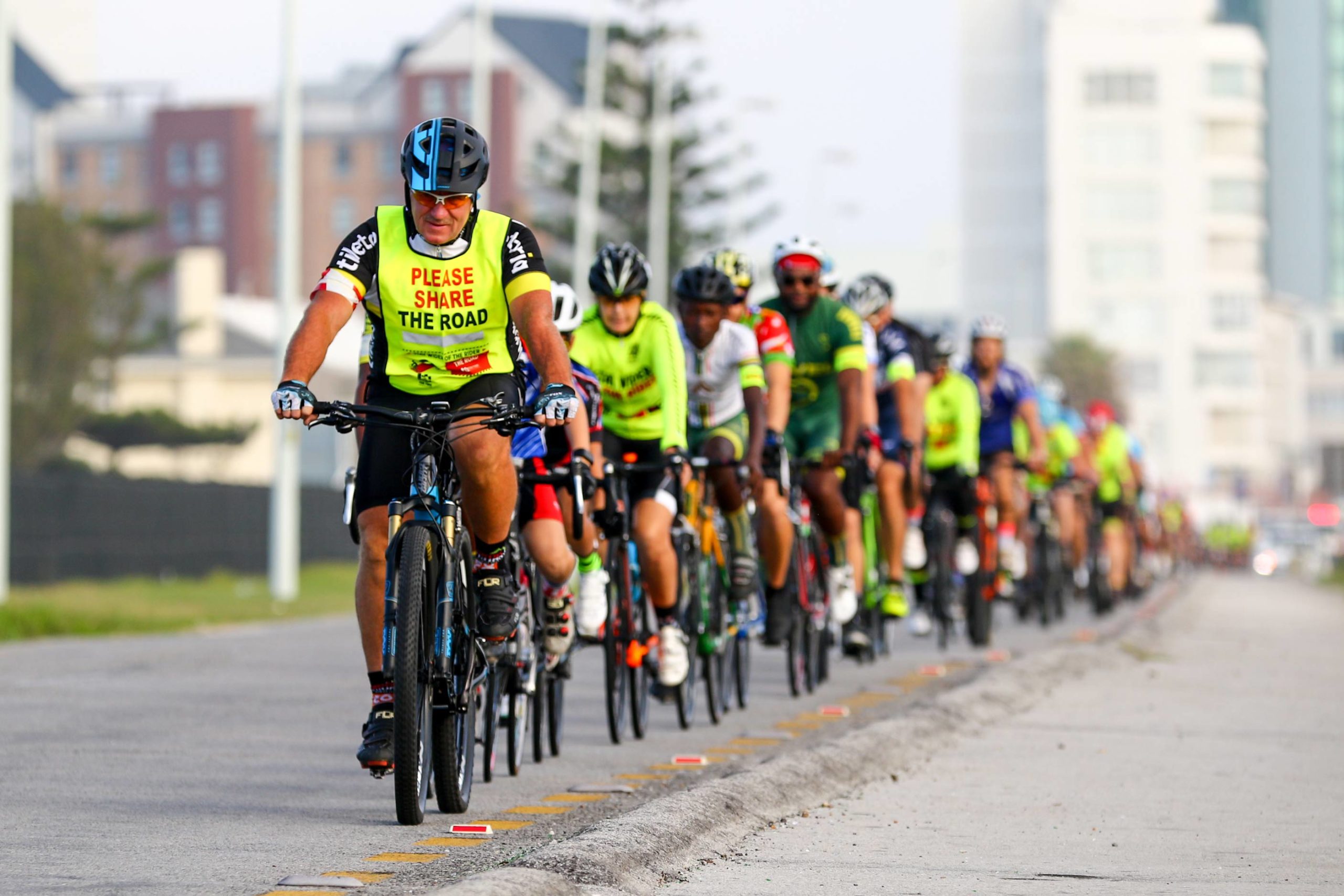 Posted at 3:51 PM in News, Safe Cycling by PedalPower

The Pedal Power Association, South Africa’s largest cycling organisation, is hosting an awareness ride in PE, to focus on road safety and other issues currently threatening the safety of cyclists in and around the city.

The PPA, an organisation with a paid membership of over 13 000 cyclists, is planning a ride that will start from the Grassroof Farm Stall and Restaurant on Saturday 22 February at 7h00. The PPA calls on all riders to get on their bicycles and join this peaceful civic action.

After the ride, the PPA will hand over a letter to the MCC Safety and Security of the Nelson Mandela Bay Municipality outlining their concerns and providing recommendations to improve the safety of cyclists in and around PE. 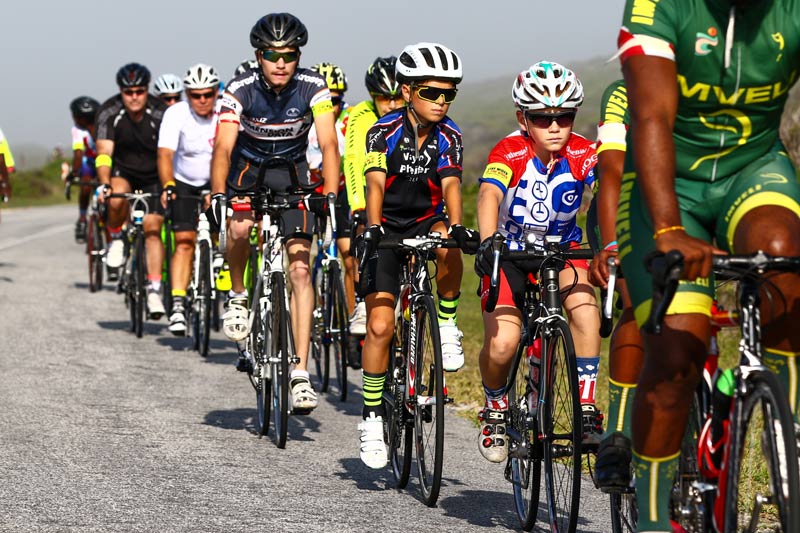 “We have during the past few years noticed a growing intolerance between motorists and cyclists coupled with an increasing trend of lawlessness amongst road users which threatens the safety of cyclists in PE,” says chairman of the PPA, Rens Rezelman. According to local PPA representative Leon Claasen, there is a real concern as the number of accidents involving motor vehicles and cyclists have increased resulting in serious and fatal injuries of cyclists.

“Cyclists are taxpayers, contributing members of the community and family members so each serious injury or death is an unnecessary one, which we believe can be avoided,” explains Rezelman.

“We are asking motorists and cyclists alike to modify their behaviour and do the right thing by obeying the rules of the road,” Rezelman says.  “Behaviour shift is the only sustainable and cost- effective way to make the roads safer. When the traffic laws are broken, we need a zero tolerance approach from the authorities.”

The PPA will also conduct reflective bib handouts in Walmer Estate and Motherwell in conjunction with the RAF whose generous sponsorship allows us to keep cyclists visible and safe on the roads and have arranged sticker handouts to motorists at busy intersections.

For more details on the ride kindly visit our website www.pedalpower.org.za and social media.