room for responsible cycling as we head into level 4 lockdown 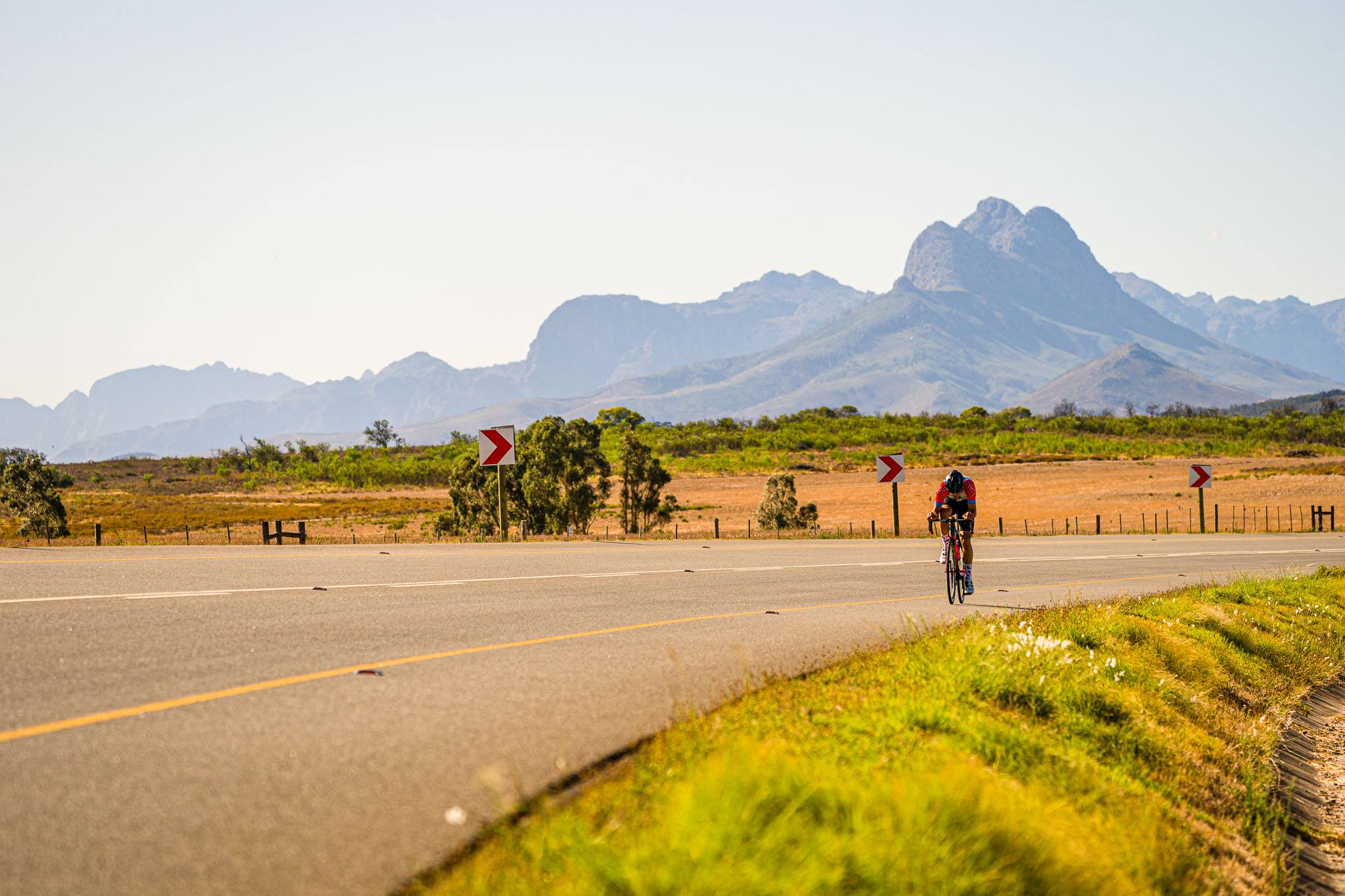 The Pedal Power Association, South Africa’s leading cycling organisation supports Government’s call to South Africans to adhere to strict regulations as we head for a level 4 lockdown phase, effective 01 May 2020. “President Ramaphosa pointed out that exercise under strict public health conditions will be allowed and it is for that reason, we have submitted a proposal to the President to allow cycling under strict lockdown conditions,” explains Rens Rezelman, chairman of the PPA.

“For cyclists, these current times are exceptionally frustrating and like the rest of the population, there are many who are extremely worried and justifiably so, about how their jobs and personal income are going to be affected by COVID-19. Despite our personal and varying opinions on the matter, South Africa has to abide by strict lock-down measures and will have to do so for quite some time in the future. The majority of the cycling community has heeded this call to be compliant and for that, they need to be commended,” Rezelman said.

“Based on international practice of regulating cycling in a COVID-19 environment (Australia; New Zealand; and the United Kingdom as points of reference), the PPA believes that limited and regulated cycling activity in these trying times has numerous benefits that outweigh the possible risks associated with the activity. Like most activities in this time, the PPA recognises that the discipline to adhere to these rules are often self-regulated and expect that the cycling community would behave as a microcosm of the larger South African community in this regard,” said Rezelman.

Rezelman believes that the majority of cyclists will comply with the following suggestions made by the PPA :
1. Daily exercise is proven to reduce stress and boost your immune system. After weeks of lockdown (and under stressful economic conditions) many South Africans would benefit from being able to cycle. Your medical experts would be able to verify this statement.
2. We propose that cyclists may not cycle in groups of more than 2 people (and both cyclists need to reside at the same dwelling);
3. Cyclists may not cycle for more than 2 hours;
4. Cyclists may not cycle further than 20km from their place of residence; and
5. Cyclists may only cycle once a day if doing so recreationally.

According to Rezelman all other safety aspects which is advocated through its safe cycling campaign, such as the wearing of helmets; rear lights; visibility, not riding solo for crime related reasons, adhering to the rules of road as well as social distancing which has now become the norm, would obviously apply as the PPA wants to be part of the solution not the problem.

From a commuter perspective, the PPA believes that by using a bicycle as a mode of transport as opposed to crowded public transport options, the spread of COVID-19 can further be reduced. “The PPA would like to encourage those who have bicycles to use them instead of public transport in this time. We would also like to ask those who have old bicycles to donate them to people who could really use them to be economically mobile in these times,” Rezelman said.

“Cycling is a healthy past-time and it’s proven beyond doubt that regular exercise helps improve the immune system and that’s all we really have right now to combat this virus. We all need to stand together to get through the damage that this virus is causing in the World and in South Africa,” Rezelman explained.

According to Rezelman, South Africans need to accept the realities of the current situation, abide by the rules which are in place to save their lives and live in the hope that this COVID-19 virus too, will pass.