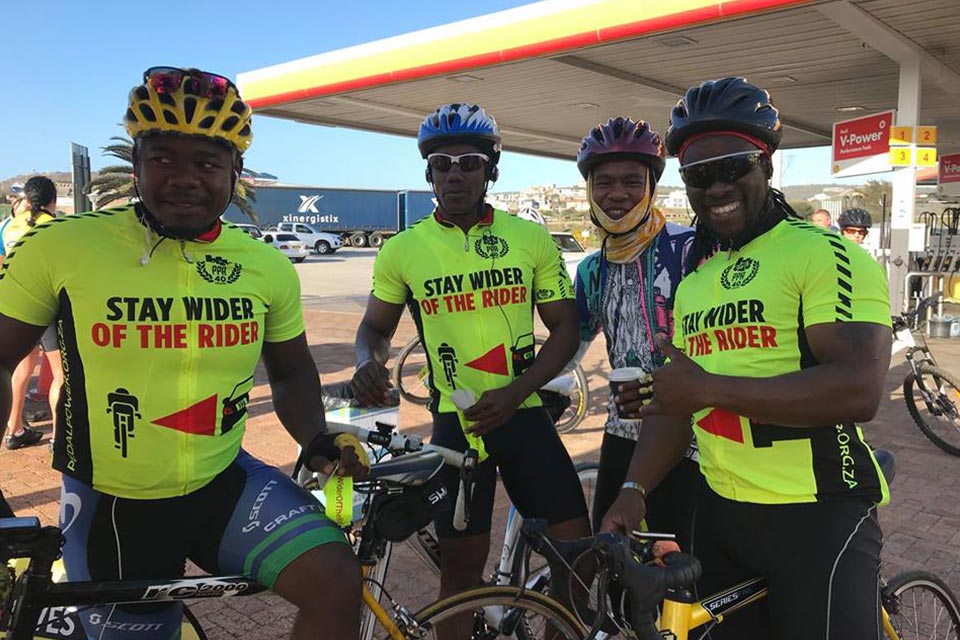 Posted at 1:24 PM in Safe Cycling by PedalPower

The Pedal Power Association is hosting a the second Stay Wider of the Rider Awareness ride in Mossel Bay on Tuesday 24 September at 8h00 starting from SHELL Truck Port Voorbaai. The idea of the Awareness Ride is to create awareness for cyclists on our roads in the area. We ask motorists to give cyclists at least one metre when passing them, that is the law in the Western Cape. We have asked petrol stations to partner with us with safe cycling messaging and to hand out safe cycling stickers.

Speed is a major contributor to the death toll on our roads. Collisions, which exceed 45km/h, give cyclists a less than 50% chance of survival. Even if a cyclist is hit at slower speeds, they face suffering severe injuries. “Always look out for cyclists on the road,” says CEO Robert Vogel of the Pedal Power Association. “There is this belief that cyclists have less right to the road and should keep out of a motorist’s way. Both have equal rights on the road. We need mutual respect and tolerance among all road users,” says Vogel. “Remember that when you need to turn or change lanes, there could be a cyclist next to you. Make an extra effort to double check your blind spot and mirrors, before you turn or change lanes. Motorists also need to be aware of cyclists approaching from the front, when intending to cross the path of oncoming traffic.

Drivers should not underestimate the speed of a cyclist,” Vogel explains. “ If we all obeyed the rules and showed a bit of courtesy to other road users, we’d realise that our journey is not more important than the journey of any other person. We’d reduce speed, stop overtaking on white lines and skip red lights. Motorists hold the key to making roads safer for everyone.”

Here are some valuable tips in case of a crash

What to do in the event of an crash:

If a driver does knock down a cyclist, the normal duties of a driver in an event of a crash as provided by Section 61 of the Act apply:

As much as we advocate for drivers to give cyclists ample space when passing, cyclists need to obey the rules of the road as well. Some of the most important things cyclists should do in order to stay safe on the road include:

“Be sure to keep yourself safe on our roads and be the best cyclist you can possibly be; every time you head out, you’re an ambassador for all cyclists on the road. This is a great responsibility; don’t take it lightly. The same goes for motorists. You need to remember, you must give a cyclist a gap of at least 1 metre when passing. A driver is allowed to cross a solid line to give the cyclist the required gap, if it is safe for him or her to do so. If in doubt, don’t pass the cyclist and wait for an opportunity to pass safely. Space and time saves lives”,  Vogel concludes.

Cyclists joining us for the ride will get a free cup of coffee and a reflective arm band. We will also hand out reflective bibs prior to the ride.

Please note this is a safe cycling ride so all riders need to obey the rules of the road at all times.

* PLEASE BE VISIBLE on the road whilst training at all times, wear bright clothes and use bike lights day or night. So many motorists are calling us saying they cannot see cyclists wearing black in the dark or shady roads early mornings or in the evening.

DETAILS AT A GLANCE 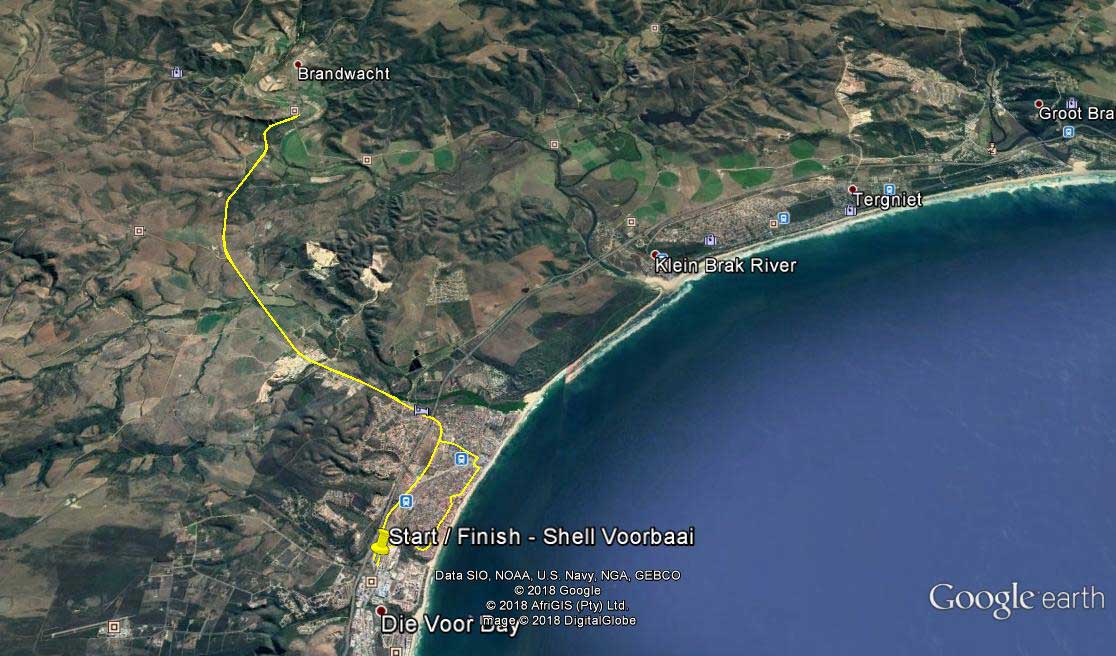 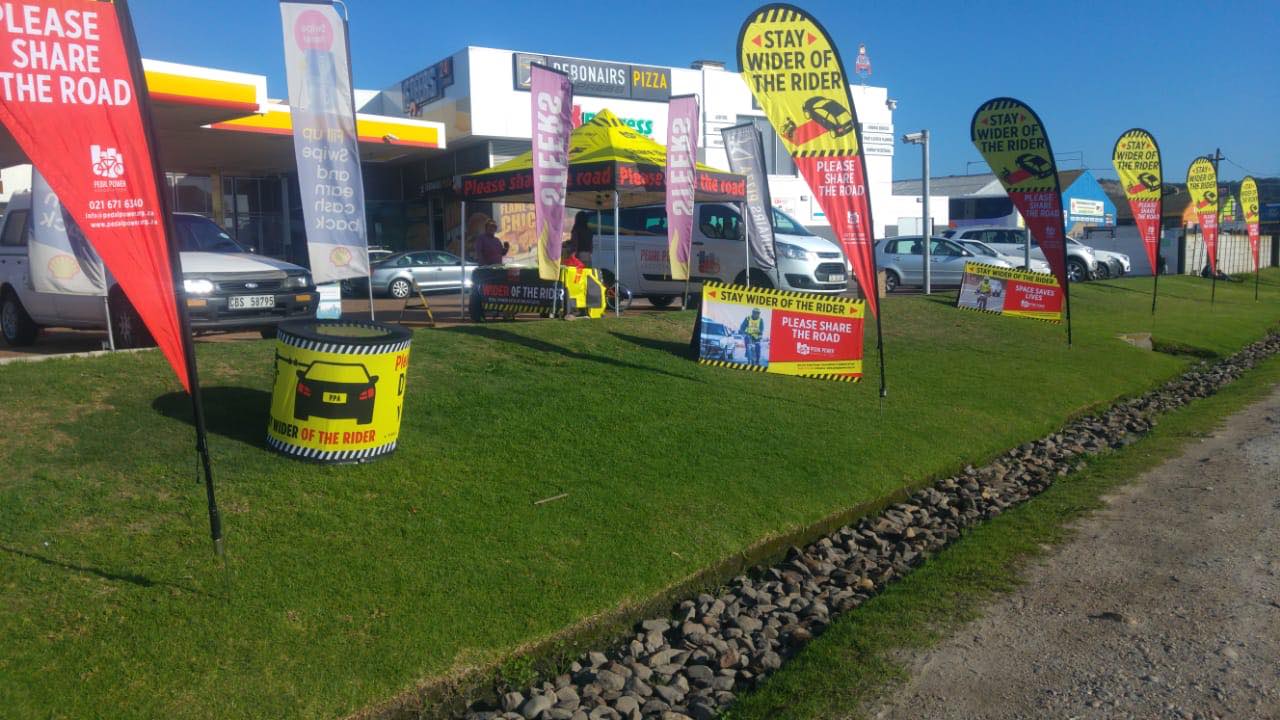 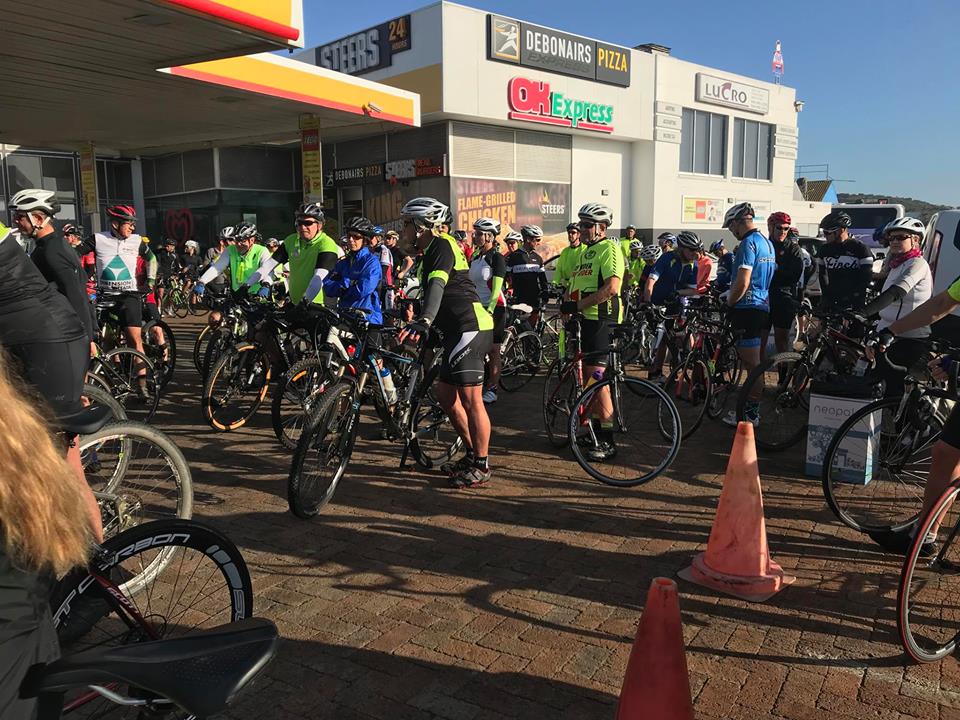