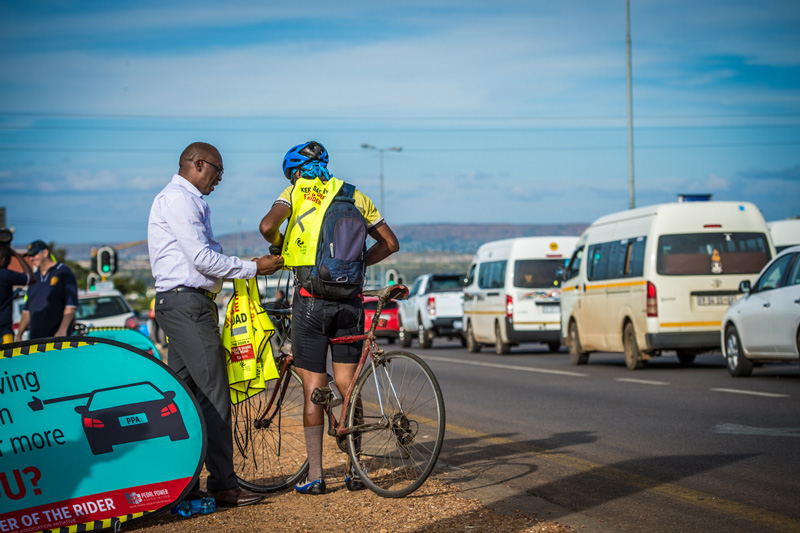 Posted at 11:21 AM in News by PedalPower

The Pretoria South Lions Club assisted by cycling enthusiasts and sponsors from Pretoria East and surrounds is hosting the very first Commuter Cycle awareness day in Pretoria East at Rosemary Hill on Sunday 16 February in collaboration with the Pedal Power Association (PPA), South Africa’s largest cycling organisation who looks after the interests of all cyclists on our roads.

The awareness day will be dedicated to creating awareness for a safe cycling environment for commuting cyclists in Pretoria East who travel to work, school and studies daily. 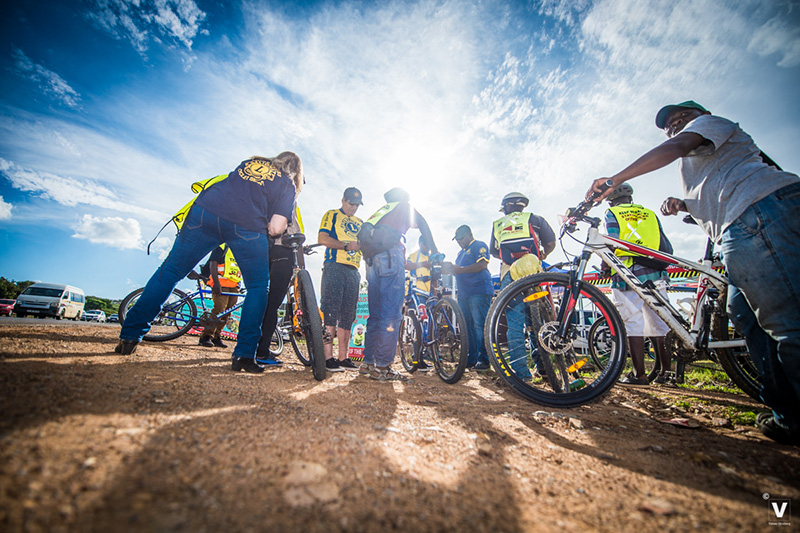 “It is our intention to draw the local communities in the area closer to each other, create friendships, identify talent, grow the sport, create employment as well as to improve the self- image of commuters. The project was the initiated after a suggestion by a social cyclist, Giel Bekker, on a popular Facebook page named PEMBI(Pretoria East Mountain Bike) which is followed by over 7000 avid cyclists. Giel and I met, established a committee and ran with it” explains Clint Guthrie, Club Administrator at Pretoria South Lions Club.

“Over the period of four years we have hosted more than 24 activations distributing over 3500 reflective vests, 500 helmets and 700 bicycle lights in the Pretoria, and Johannesburg and George area. 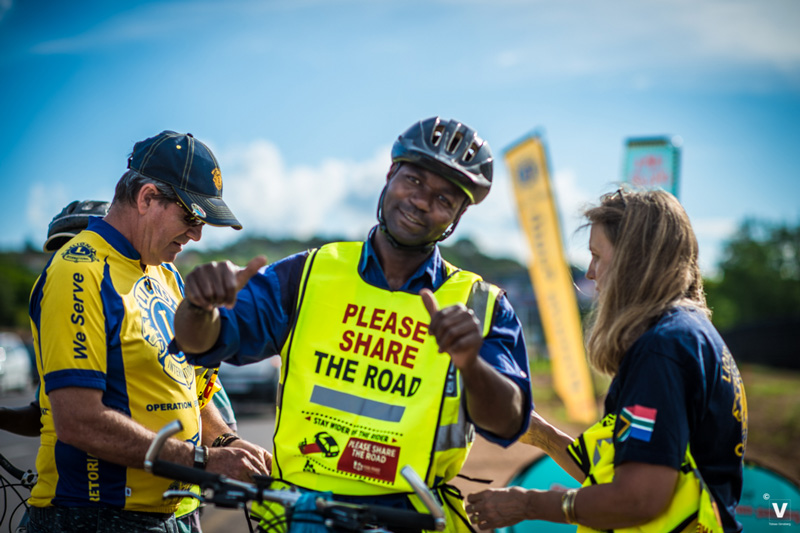 As a service organization dedicated to improving the lives of those less fortunate we often work with other Non Profit Organisations and can confidently say that Pedal Power Association rates as one of the top organisations to work with due to their eagerness to serve, dedication to the cause and professional manner,” explained Guthrie.

“We would like to thank the Pretoria South Lions Club for partnering with us to educate the riders about safe cycling. Our team will handout out reflective bibs to ensure that the riders are visible during the planned awareness ride,” Rens Rezelman, chairman of the PPA commented. “A safe cycling talk will focus on rules of the road and how these commuting cyclists can stay safe on the roads in the area,” explains Rezelman. 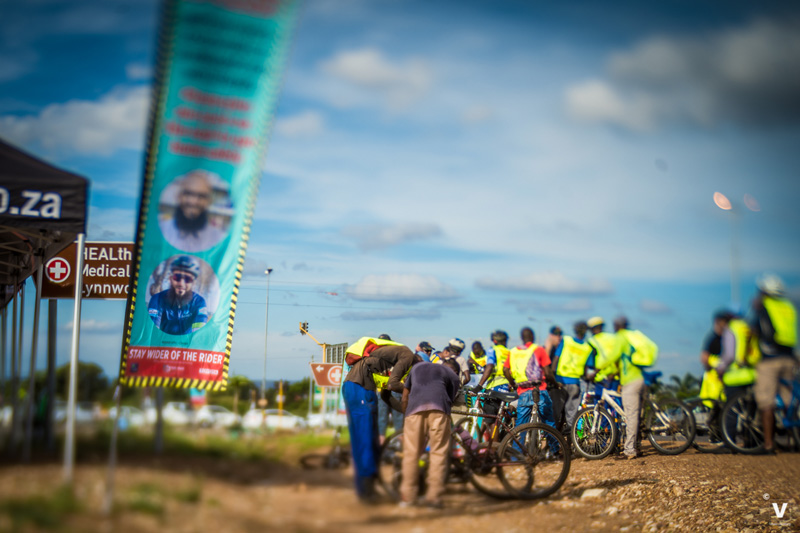 The event will start with a safe cycling awareness ride of 13.5 km from CMH Volvo Silver Lakes at 06h00 in a northerly direction on Solomon Mahlangu drive east on Bronkhorstspruit road onto the R964 to the Rosemary Hill, the venue for the day. Cyclists are urged to arrive from 05h30.

The main race consisting of four laps of 10km each will start at 9h00 at Rosemary Hill and there will also be a 10km race afterwards for the top 80 riders to compete for cash prizes. The Pretoria South Lions Club and sponsors will provide boerie rolls, coldrinks and water to the riders and volunteers assisting on the day. 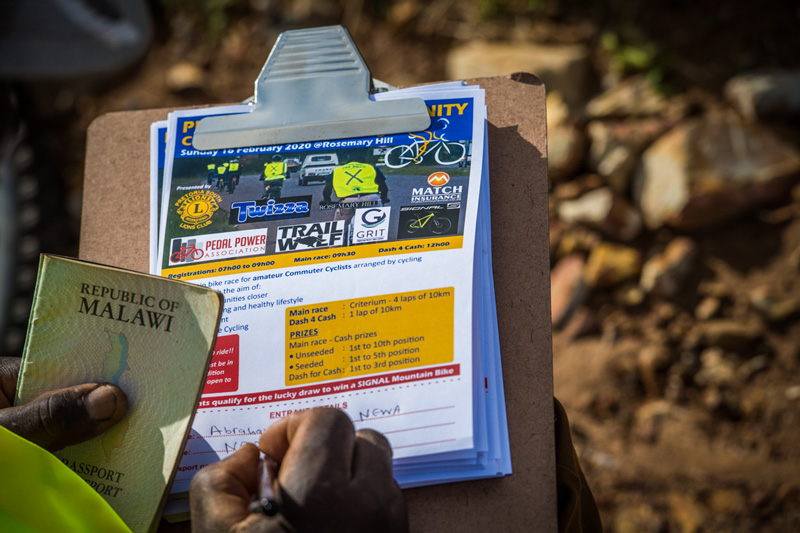 “We have already received more than 500 entries and there will be a manual registration process at the venue. Every rider that entered, will qualify for the raffle of a new SIGNAL Mountain bike sponsored by Trailwolf and SIGNAL Bikes. The winner exchanges his old bike for the new one. The old bike will be refurbished by Trailwolf and donated by LIONS to a worthy recipient,” says Guthrie.