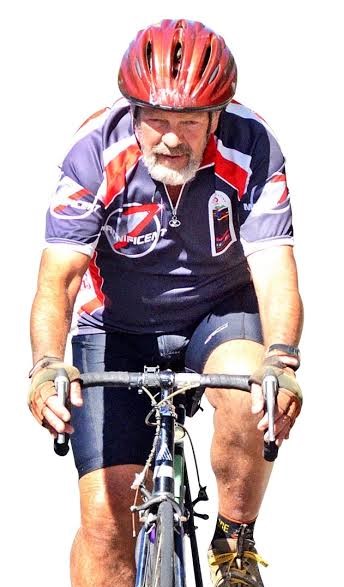 Posted at 1:09 PM in Pedal Power by PedalPower

It is with great sadness that we have learned of the passing of Neil Bramwell who was affiliated with the PPA from 1978, when he was selected as the second chairman of the PPA until 1979. His death was announced on September 21, 2020.

Neil was 1 of a group of 6 cyclists who have participated in every single edition of the Cape Town Cycle Tour since 1978. Neil’s love and passion for the sport of cycling to the very end will be sorely missed. Our heartfelt condolences go out to his family and friends.