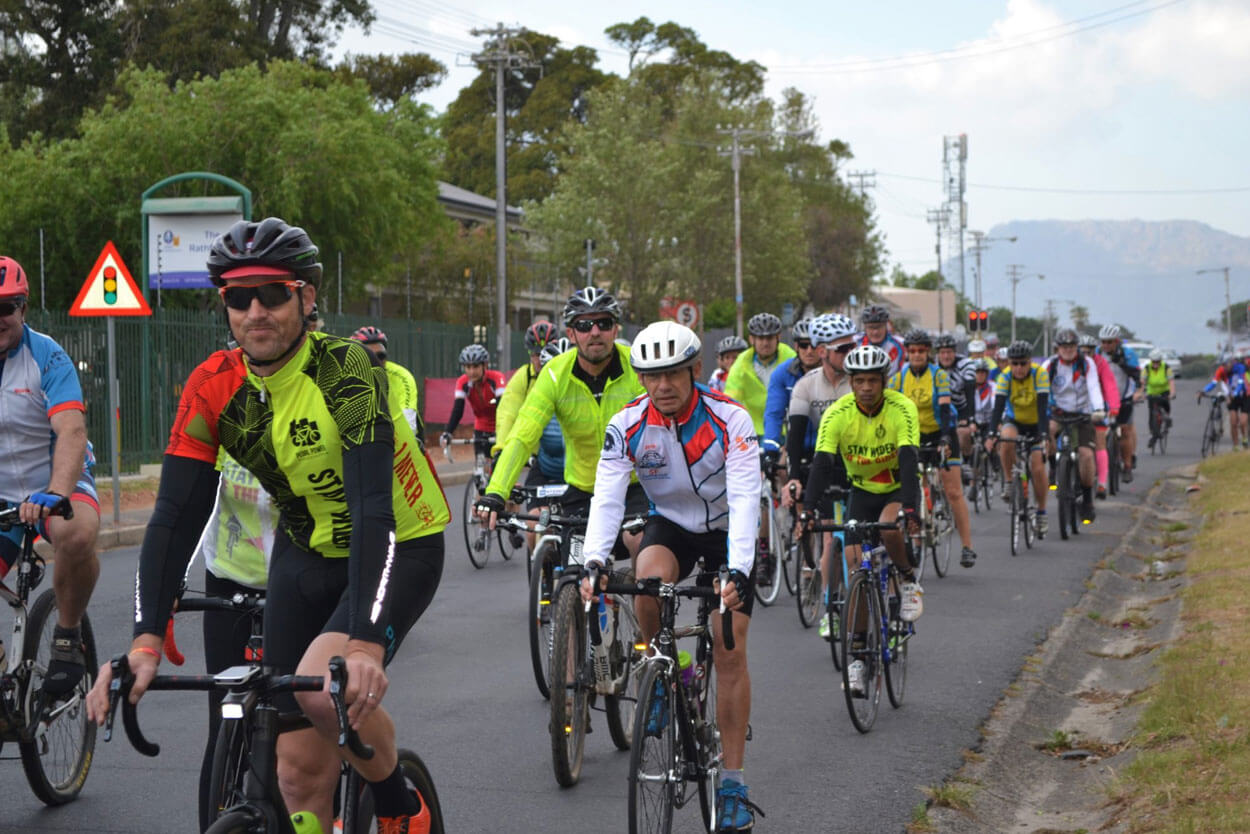 Posted at 4:28 PM in News by PedalPower

A group of around 140 cyclists gathered early Sunday morning to show their last respect to PPA member Lance Botha who was tragically killed in a cycling accident on Saturday 29 Sept. MEC Beverley Schafer represented the Western Cape Government and cycled with the large group of riders.

It was early on that tragic Saturday morning that we got the message that there was a fatal accident in the Diep River area. Lance together with his 5F Coronation DC training group were heading toward town on the main road when a vehicle crossed over into their lane, crashing into the group. The group had nowhere to go. Lance passed away on the scene comforted by fellow 5F friend and cyclist, Ian Egan-Fowler. Gary Kunz and Ian Verwayen had injuries and were taken to the hospital. The driver was never tested for alcohol. Currently, the accident scene is being reconstructed so we are not sure how long that will take and when action will be taken against the driver.

PPA CEO Robert Vogel addressed the riders at the start and said he does not understand why cycling cases take so long to go to court whilst other cases are brought to justice almost straight away. Andre Brouchert, from the 5F Cycle Club read a moving tribute to Lance after which his wife, Denise Botha thanked everyone for their presence and support during the past 5 weeks.   A symbolic ghost bike was placed close to the scene of the accident.

The PPA wishes to thank all the riders who attended the memorial ride. 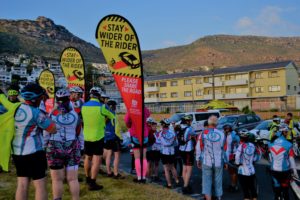 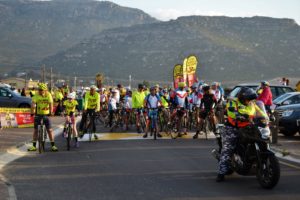 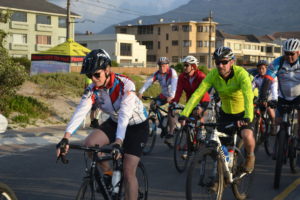 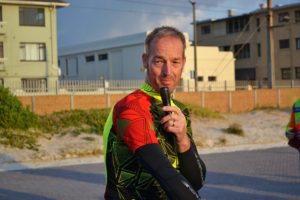 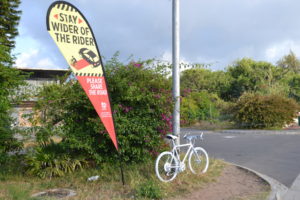 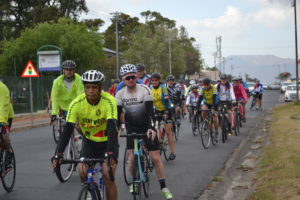 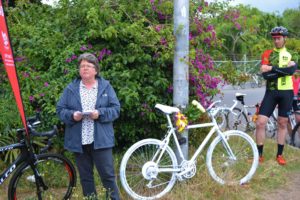 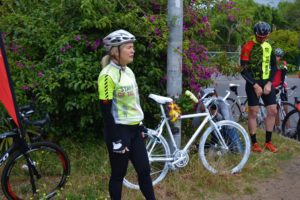