PPA membership: You can be the change 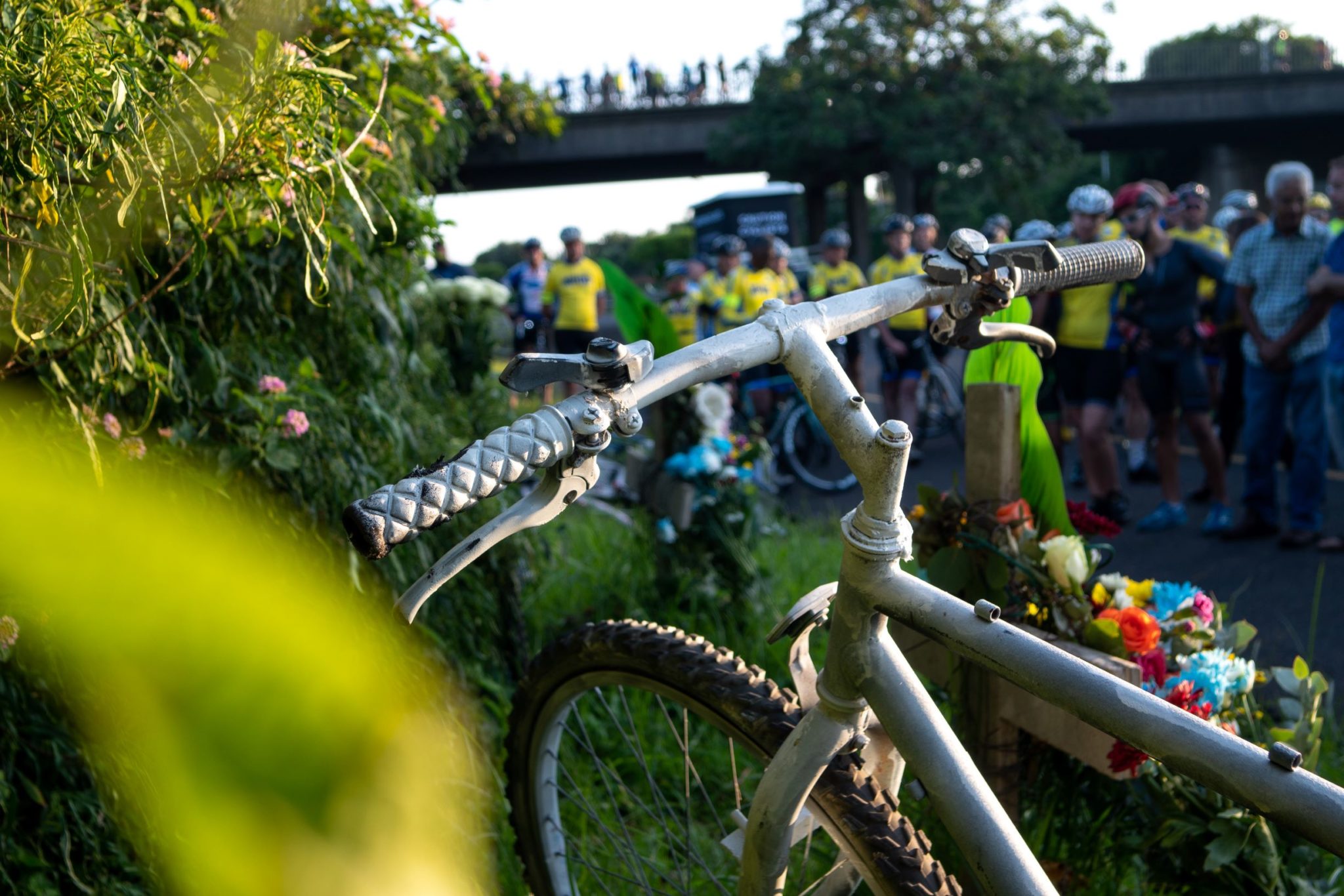 Posted at 9:44 AM in News by PedalPower

YOU CAN BE THE CHANGE

The Pedal Power Association (PPA) notes with immense frustration, anger and disappointment that two court cases in KZN involving the tragic deaths of cyclists remain unresolved. In both cases, grossly negligent motorists remain free to drive despite their actions.

In 2016, Omesh Ramnarain was found guilty of culpable homicide after crashing into two cyclists at high speed on the M4 highway. The cyclists, Jarred Dwyer and Richard da Silva, who were cycling in the M4’s emergency lane, tragically died at the scene. During the court case, Ramnarain admitted he had been drinking and witnesses testified they saw Ramnarain speeding on the M4, overtaking other vehicles.   Despite being sentenced to 10 years imprisonment by magistrate Anand Maharaj at the Durban Regional Court, Ramnarain appealed the sentence and three years on and he has yet to be brought to justice.

The second case is a far more damming indictment of the local authority’s negligence and inefficiencies as is the actions of the driver. On Sunday, January 20, a minibus taxi crashed into a group of cyclists on the M4 south bound just before the M27 Umdloti off-ramp.   Durban cyclist Craig Diedericks died in hospital, while two other cyclists, Senzo Memela and Takashi Yaegashi, were injured.   The driver was arrested but due to administrative bungling on the part of the prosecutor, the charge of culpable homicide was provisionally withdrawn at the driver’s second court appearance, as the prosecution did not have the post mortem report in hand as legally required.

The families of the victims and all those who have supported them – including the PPA and South Africans Against Drunk Driving (SADD) – have now been waiting seven months for the post mortem report.   “This kind of ineptitude is not surprising, as it happens every day across the country. Not a single driver that has caused the injury or death of a cyclist, has seen the inside of a cell. The driver, when finally sentenced, receives no more than a slap on the wrist by being asked to pay a fine of a few thousands rand,” said Robert Vogel, CEO of the PPA. “It is incredibly frustrating for us – and even more so for the victim’s families – to see that the perpetrators of these tragedies remain free members of the public, despite their actions. When will justice be served in KZN  and in other cases across the country ?”

“The PPA remains committed to fighting for justice for cyclists across South Africa,” said Vogel, “ and we will continue putting pressure on local authorities and national government to make South African roads a safer place for all cyclists.”   We need your help to expand our campaign even more and to put constant pressure on the justice system , so please join us as a PPA Supporter if you are not longer participating in our events or live upcountry. Click on the link to join as a PPA Supporter member https://online.entries.co.za/entries/findperson.aspx?eid=4634 or to join and renew your membership.  MEMBERSHIP

Yours in cycling The PPA Team