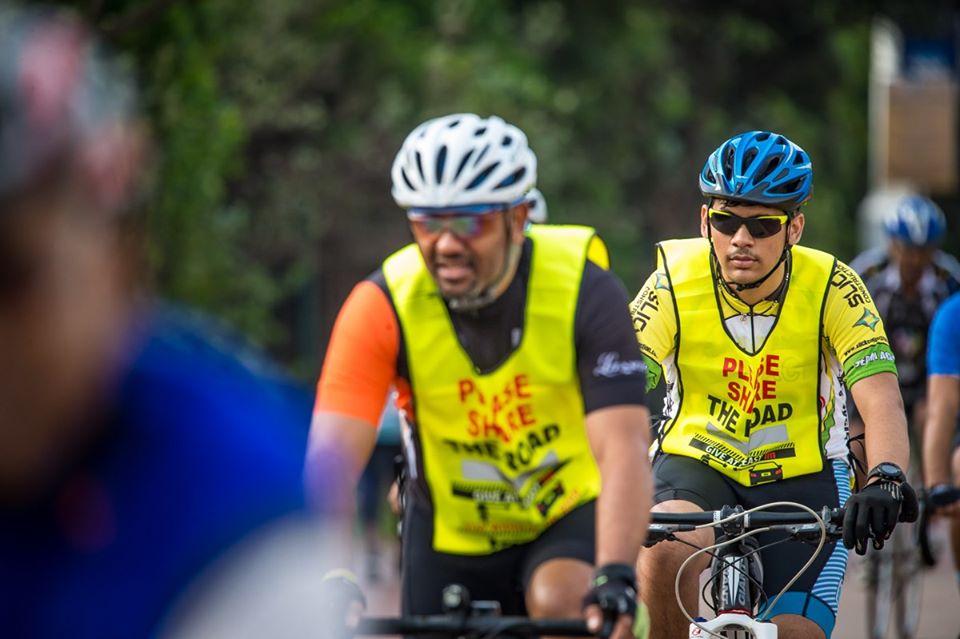 Posted at 3:12 PM in Safe Cycling by PedalPower

As much as drivers need to be more cyclist-aware, follow road rules and drive safely, vice versa also applies. “We have come up with some top tips to help cyclists and car drivers avoid conflict on our roads,” explains Rens Rezelman, chairman of South Africa’s largest cycling organisation, Pedal Power Association.

The PPA is committed to promote cycling and the interests of cyclists. Our influence and interest spans across recreational road and off-road cycling events and initiatives; supporting cycling community projects; lobbying for the interests of cyclists’ safety and rights; assisting communities to develop through cycling; and encouraging our youth to cycle. Our safe cycling campaign Stay Wider of the Rider  launched in Cape Town in 2014 and has now become a national campaign. “Thus far, we have handed out more than 10 000 reflective bibs in all provinces and our many awareness campaigns are targeted to educate drivers to keep cyclists safe on our roads,” says Rezelman. “The PPA wishes to thank  cyclists and motorists for their endless support of our safe cycling campaign,” says Rezelman. 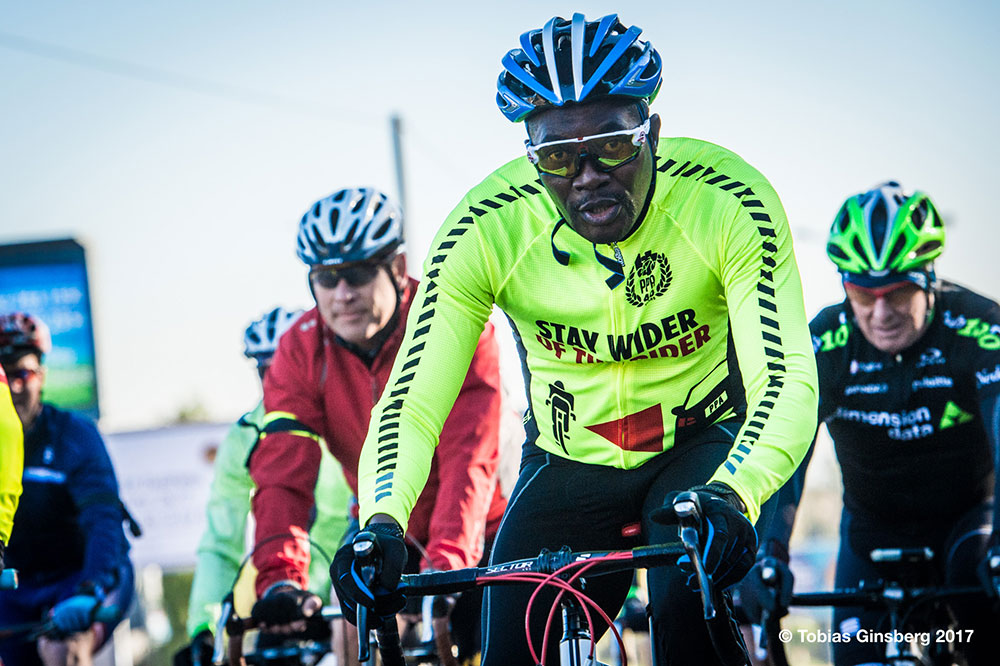 Here are our top tips to help cyclists and car drivers avoid conflict on our roads. 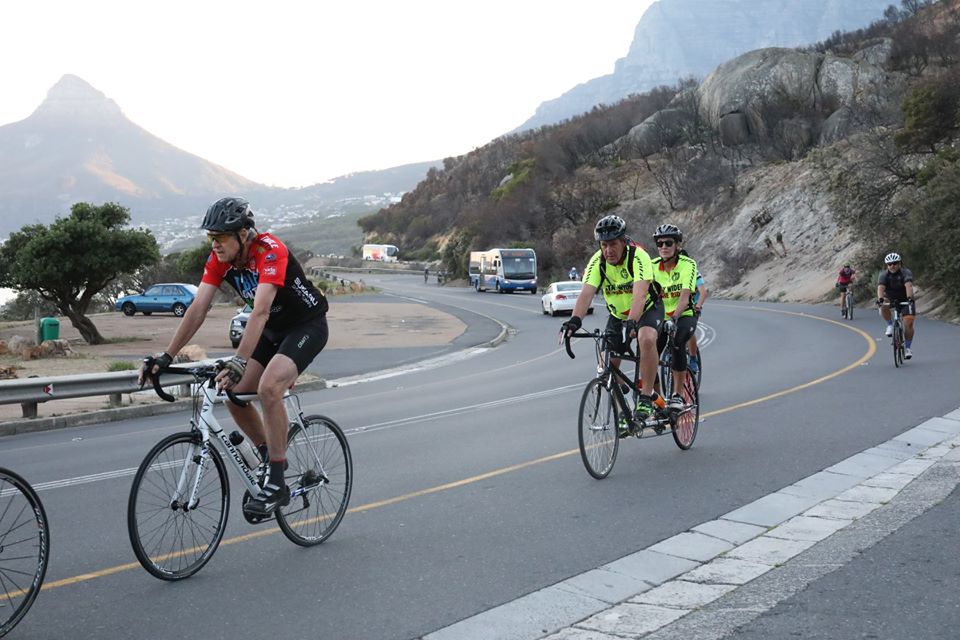 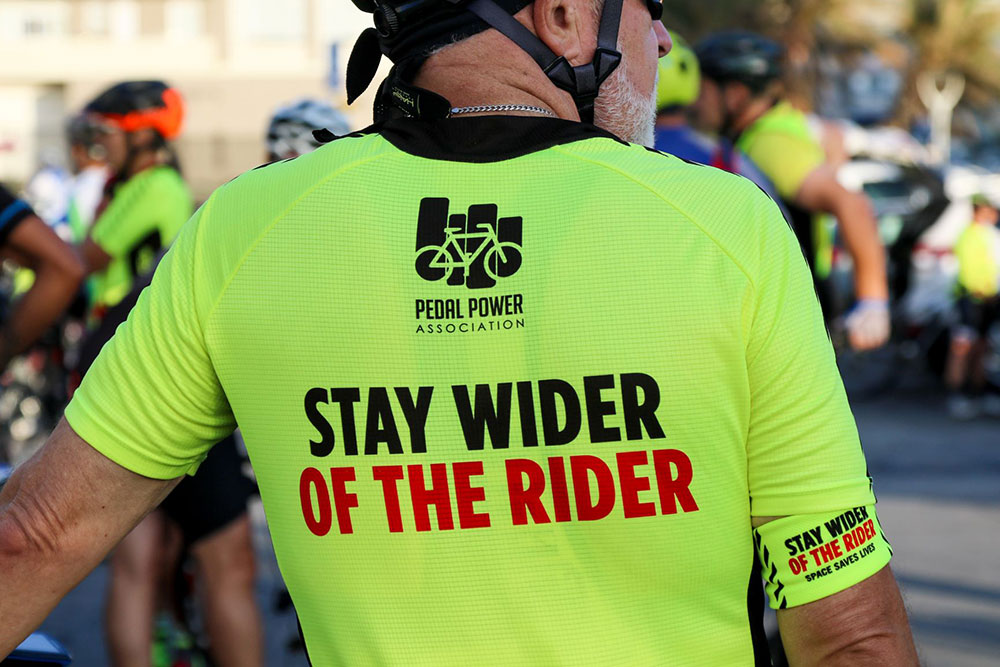