Cycling policy lessons for South Africa from the United Kingdom 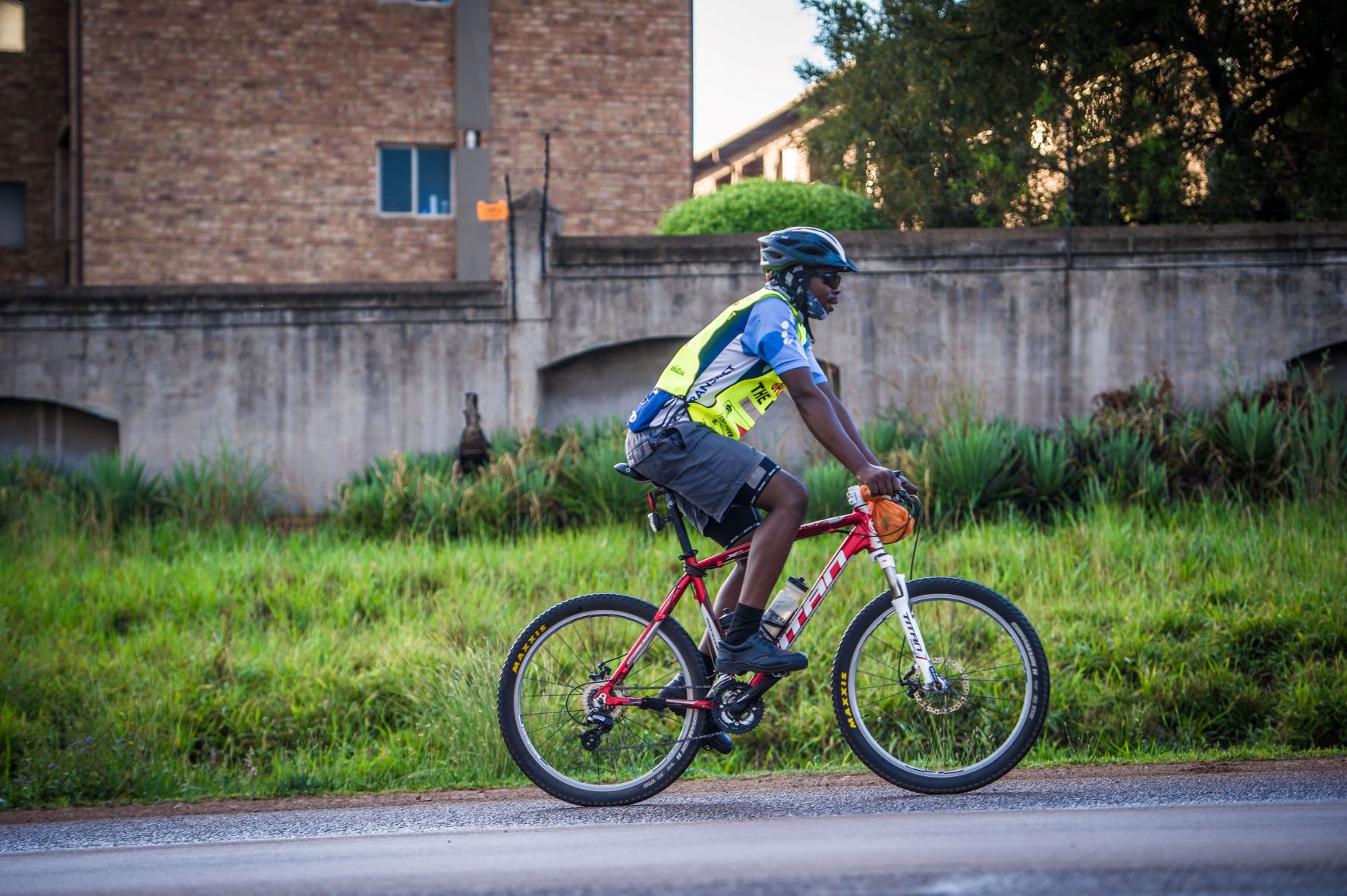 Posted at 10:33 AM in Pedal Power, Safe Cycling by PedalPower

The UK’s Highway Code, which governs all road users, has made Britain’s road network safer for cyclists. It’s a user-friendly guide with useful lessons for South Africa and contributes significantly to road safety.

A hierarchy of road users

Recent changes to the code recognise that the road users who are most at risk from motorised traffic are pedestrians (particularly children and the elderly), cyclists and motorcyclists. The code says, “in any interaction between road users, those who can cause the greatest harm have the greatest responsibility to reduce the danger or threat they pose to others.”

Stay wider of the rider

The code also requires that motorists leave at least 1.5 metres when overtaking cyclists at speeds of up to 50km, and more space when overtaking at higher speeds. The Pedal Power Association continues to call for a similar measure to be adopted in South Africa to make conditions safer for cyclists on our roads.

The Highway Code also advises motorists when parking on the roadside to take care when opening their doors to avoid knocking cyclists.

The code advises using the ‘Dutch reach’ a behavioural technique that aims to encourage all drivers to reach over and open their car door with their left hand, making them more likely to look over their right shoulder to see oncoming cyclists and others who could be injured when the car door is opened. Serious injuries and even deaths occur as a result of unintentional car-dooring.

The Pedal Power Association will continue to work with local, provincial, and national government to make our roads safer for cyclists. The UK’s Highway Code is an example of policy good practice and combines the road rules, from a variety of laws into a user-friendly guide that includes legal requirements as well as the rights and responsibilities of all road users (see https://www.highwaycodeuk.co.uk/ ).

Says Pedal Power Association CEO, Neil Robinson, “There is a growing awareness that commuter cycling can help ease congestion in South Africa and contribute to household health and wellbeing. However, we need to work together to make our roads safer for cyclists for commuter cycling to scale up. This means a great awareness by motorists, taxi, and truck drivers of the vulnerabilities that cyclists face. It also means well-designed policy and practice in the development of road infrastructure, the use of informational signage and road maintenance to create the conditions that make it easier and safer for this clean mode of transport to thrive.”

Be part of the journey to make cycling safer for all. Join or make a donation to the Pedal Power Association.