Comment on the proposed changes to the recreational use of the Sea Point PROMENADE. 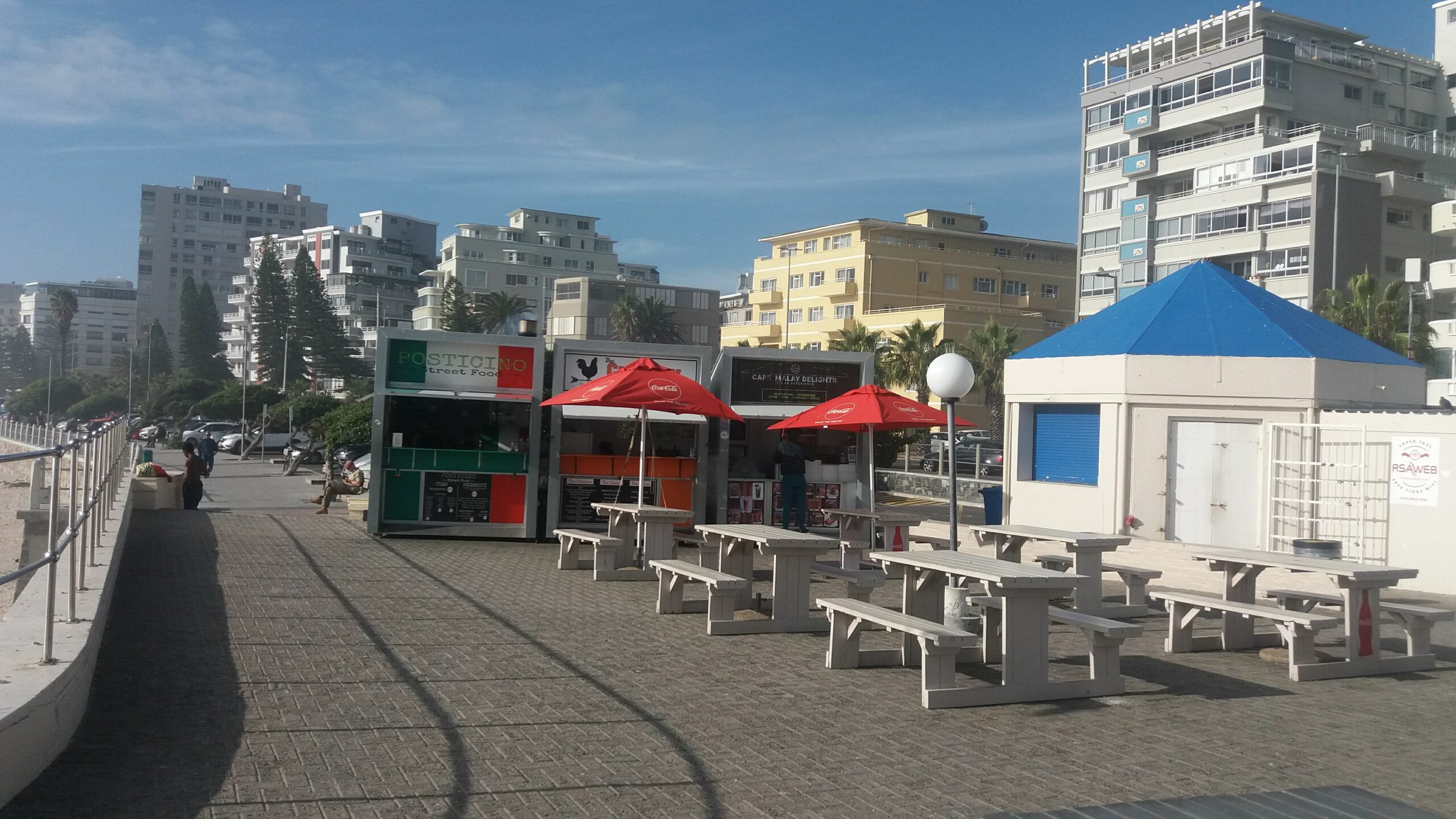 11 Apr 2022 Comment on the proposed changes to the recreational use of the Sea Point PROMENADE.

Posted at 12:05 PM in Pedal Power, Safe Cycling by PedalPower

Established in 1976 the Pedal Power Association (PPA), the oldest and one of the largest membership based cycling organisations in South Africa, promotes the interests of cyclists and cycling in all its forms. As part of its strategic review process, commenced just prior to the COVID19 pandemic forced lockdowns, PPA recognised the need to concentrate on an expanded and deeper advocacy programme embedding everyday cycling (including leisure cycling) within both government and society as a desirable, acceptable and well used means of travel.  As part of this mandate PPA’s Safe Cycling Campaign supports improving safety for all forms of Non-motorised Transport (NMT).

PPA will fully support any measures developed on careful consideration of means to reduce the risk of incidents (accidents) occurring between the various users of the Sea Point Promenade (the Promenade), and, indeed, in any shared spaces where interaction between pedestrians and cyclists and other forms of travel occur.  Such consideration should always be done on the basis of proper engagement with user groups and an understanding of their various needs within the longer term goal of increasing cycling and walking as key modes of travel.

PPA does not support the changes to the recreational use of Sea Point Promenade as currently proposed.

As part of the background it is useful to consider some of the policy and strategy statements pertaining to cycling and walking which provide a strong context for an integrated approach to considering issues such as that which has been highlighted on the Sea Point Promenade.

Looking to build on its reputation as a “World Class Tourism destination” (p34)  Cape Town is “redesigning its structures, systems and procedures to be more responsive to customer needs, as well as to support a more consistent, improved customer experience and satisfaction.” (P31)

Cape Town aspires to becoming “a city where all people feel safe and secure to walk and cycle, NMT is part of

the transport system, public space is shared between all users (NMT, special needs people and motorised users) and everyone has access to urban opportunities and mobility.” With the stated goal being to “Increase cycling and encourage walking by creating a safe and pleasant bicycle and pedestrian network of paths to serve all the citizens in the Cape Town Area.” Among the primary objectives arising from this are: •

The aspiration and goal are then translated into strategies. These include raising awareness of the role and importance of and need to respect both walking and cycling as modes of transport. “NMT needs to be marketed and promoted as a positive transport alternative accompanied by appropriate user behaviour”.

Although legislation has not necessarily kept pace with the evolving technologies and there is confusion as to whether certain “vehicles” are classified as bicycles or not amendments to both the National Land Transport Act and the National Road Traffic Act which address this to some extent are currently undergoing approval.

These imminent amendments to national legislation should be considered in any investigation / planning / measures implemented for the Beach Rd/Promenade corridor.

The National Land Transport Amendment Bill, 2016[3] approved by Parliament and awaiting signature by the President, includes definitions of “accessible transport” and “targeted categories of passengers” as follows (new sections 1(l) and 10A(2) of the NLTA):

‘”accessible transport” means transport that is accessible to all persons in the area, including, but not limited to, targeted categories of passengers, pedestrians and cyclists to their intended destinations in a safe and convenient manner, and in relation to infrastructure means the design of facilities that are usable by all people to the greatest extent possible, with or without the need for adaptation or specialised design;”

(ii)             the elderly, pregnant women, scholars, young children and those who are limited in their movements by children;’’

The National Road Traffic Amendment Bill[4] submitted to the National Assembly in 2020 includes clauses  which specifically relate to cycling and will certainly have an impact on which categories of electric and motorised bikes are considered to be bicycles:

(q) by the substitution for the definition of ‘‘pedal cycle’’ of the following definition:

A clause that has not been amended is Clause 311 (7) which significantly impacts on the current proposal in that it would make all “roadies” riding in the roadway of Beach Road illegal:

“Whenever a portion of a public road has been set aside for use by persons riding pedal cycles, no person shall ride a pedal cycle on any other portion of such road.”

Based on the above PPA has the following comments on the proposed changes to the recreational use of the Sea Point Promenade.  These comments are based on key aspects that should be considered in any approach that is looking to improve NMT safety and enhance cycling (including other forms or personal / micromobility) and walking as favoured modes of travel in Cape Town.

Limitations of the Investigation

The investigation itself was restricted in certain aspects. These are commented on with proposals as to how they could be expanded on.

Given the popularity of the Promenade as a venue the issues regarding user safety and comfort provide a significant opportunity to consider how public spaces where walking and cycling as shared travel can be encouraged could be developed.  The Green Belts in Constantia provide an example of where various users (walkers, runners, cyclists and horses) can jointly utilise a facility with limited conflict.

In support of the City’s own objectives regarding NMT and specifically cycling and in compliance current and imminent legislation PPA proposes that the current proposal be withdrawn and a two stage approach be adopted.

The first stage should be to consider measures that will drive behaviour change and reinforce the need for responsible behaviour when using shared facilities thus improving user safety and comfort.

Linking a structured programme of both education / awareness raising and enforcement with Options 1, 2 and 6 for trial periods would provide valuable insights for other areas in the City which, if done thoroughly, could provide both learning opportunities and cost savings in the longer run.

The issue of what are considered to be bicycles and vehicles would be an important consideration under this programme and this stage will also provide a window for the finalizing of legislation of what constitutes bicycles / acceptable micromobility devices as opposed to vehicles.

In conjunction with the trial periods a detailed “Corridor Assessment” as part of the consideration and development of the Atlantic Seaboard NMT route should be initiated.  The longer term goal should be based on a thorough understanding of users and their needs as part of a full stakeholder engagement process.

With the increasing need for different approaches; growing numbers of people looking to walk, run and cycle; and rapidly evolving micromobility technology the issues on the Sea Point Promenade provide a significant opportunity to develop innovative ways of growing cycling and walking and thus becoming even more people friendly.  Such an approach would reinforce Cape Town’s position as a contemporary city which works for all its citizens and visitors and simultaneously support the reduction of GHG emissions as NMT becomes more prevalent.