City proposes a raft of changes to its Traffic By-Law 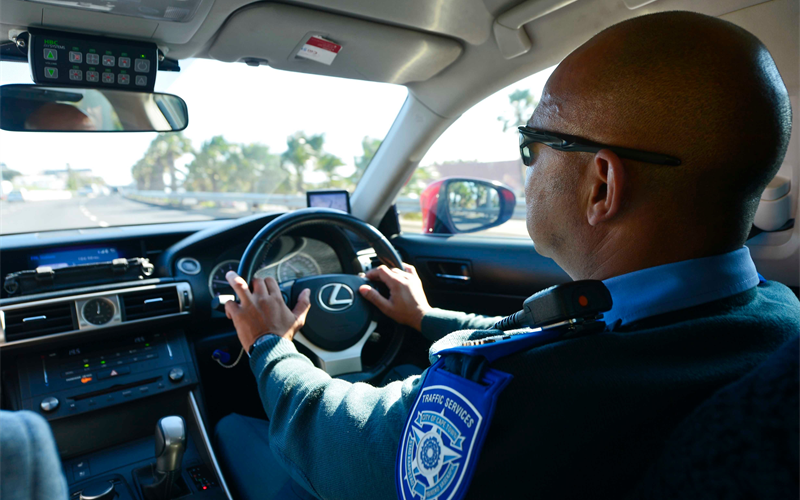 Posted at 8:19 AM in News by PedalPower

The document will be available for public comment throughout October and includes amendments that deal with the impoundment of private vehicles and the e-hailing sector.

The City’s amended Traffic By-law will be open for public participation from tomorrow, Tuesday 1 October 2019.

The by-law was first introduced in 2011, to provide for the regulation of public transport vehicles and traffic within the City’s jurisdiction, as provided for in the Constitution.

A key aspect of the original by-law was the impoundment of cellphones of motorists caught using the devices while driving.

‘National legislation makes it illegal to use a cellphone while operating a motor vehicle, which means that a motorist will be fined if caught. In Cape Town, the Traffic By-law stays true to legislation in this regard, but also makes allowance for the impoundment of cellphones by authorised officials. This was the big talking point when the by-law was first introduced, but it was and remains part of the City’s efforts to reduce distracted driving and improve road safety,’ said the Chairperson of the City’s Safety and Security Portfolio Committee, Councillor Mzwakhe Nqavashe. 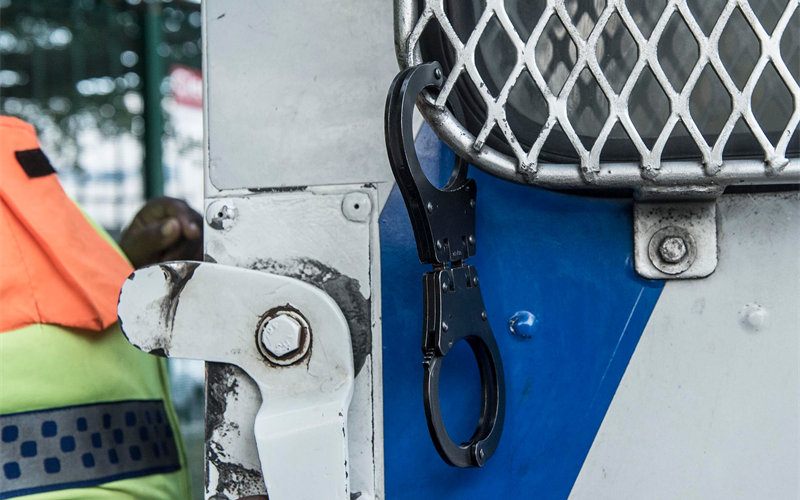 Eight years later, Cape Town remains the only municipality with a Traffic By-law, which has now been amended to include five new chapters dealing with:

In terms of the draft document, authorised officials may, in the interest and the safety of the public, without prior written notice, impound vehicles where the:

(a)  vehicle was involved in reckless or negligent driving or illegal street racing;
(b)  vehicle is unlicensed or the licence disc has been expired for more than 90 days;
(c)  vehicle is unregistered;
(d)  vehicle is not fitted with licence plates,
(e)  vehicle is damaged or is in a state of disrepair and is, in the opinion of the authorised official, not roadworthy;
(f)  vehicle is a taxi which is being operated in contravention of the conditions of approval its operating licence or off the approved route;
(g)  vehicle has been left abandoned as specified in section 61;
(h)  driver of the vehicle is unlicensed, or the driver does not have his or her driver’s licence available for inspection;
(i)  driver of the vehicle is under the influence of intoxicating liquor or a drug having a narcotic effect; or
(j)  driver did not stop when signalled to do so by an authorised official resulting in the driver having to be pursued and forced to stop;

In addition, the chapter dealing with public transport operators now includes a section that speaks specifically to the e-hailing sector. It requires drivers of e-hailing vehicles operating within the City’s jurisdiction to clearly display a tag identifying the vehicle as such, along with a valid operating license.

‘Currently, the City’s Traffic Officers are allowed to impound public transport vehicles where the driver does not have an operating license or is operating in contravention of their operating license. The draft amendments to the Traffic By-law make provision for the impoundment of private vehicles under certain circumstances. The statistics show, year on year, that there is no change in behaviour relating to very serious transgressions like illegal street racing and driving under the influence. The Portfolio Committee therefore devised the amendments, in consultation with various other parties, in a bid to force road users who insist on breaking the rules of the road with reckless abandon to change their behaviour, and make our roads safer for all,’ said Councillor Nqavashe.

‘We encourage members of the public to fully engage with the draft document and to submit their comments timeously. While the proposed impoundment of private vehicles is likely to be one of the key focus points, it really shouldn’t come as a surprise. We have been saying for years that there is very little to compel behavioural change. As things stand, a motorist arrested for drunk driving gets right back in the driver’s seat the next day and many of them reoffend, because there appears to be very few consequences. Impounding vehicles will likely make wrongdoers think twice, but more importantly, could potentially save lives,’ said the City’s Mayoral Committee Member for Safety and Security, Alderman JP Smith.