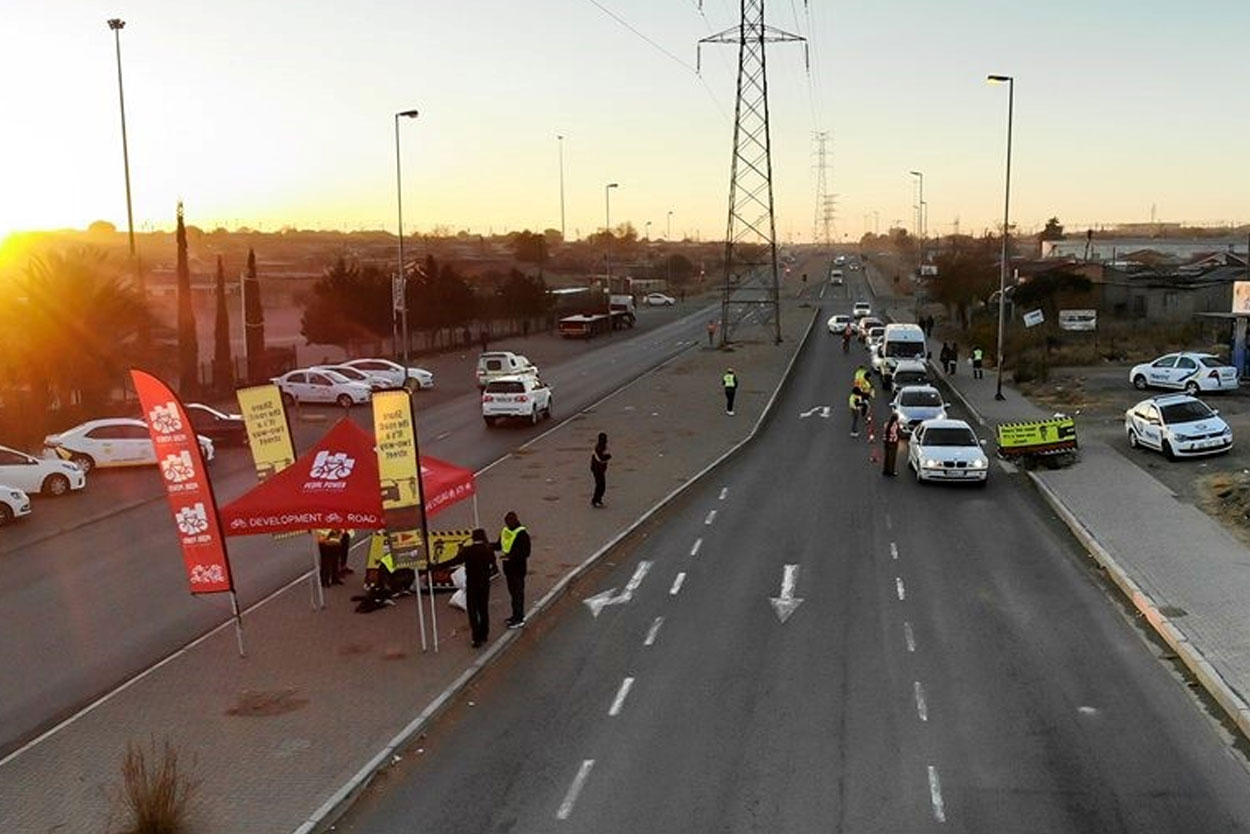 Posted at 13:57h in News by PedalPower

The Pedal Power Association in the Free State is constantly creating awareness for the safety of cyclists on our roads.  On Friday 29 June PPA took to the streets in Rocklands, Bloemfontein in the early hours of the day to interact with cyclists and motorists commuting to work. This initiative is done in partnership with Free State Road Safety, Road Accident Fund and Mangaung Metro traffic. 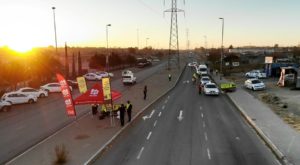 All cycling commuters received a reflective bib and a light for visibility in the dark.  Numerous motorists were made aware of the campaign by handing out brochures with information on road safety.  Both motorists and cyclists are urged to show mutual respect on our roads. 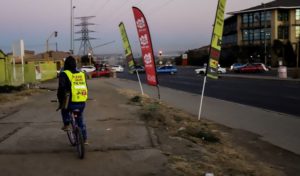 PPA will target other areas in and around Mangaung with the same initiative in the months to come. 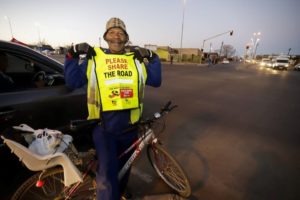