BE PART OF THE SOLUTION NOT THE PROBLEM SAYS PPA 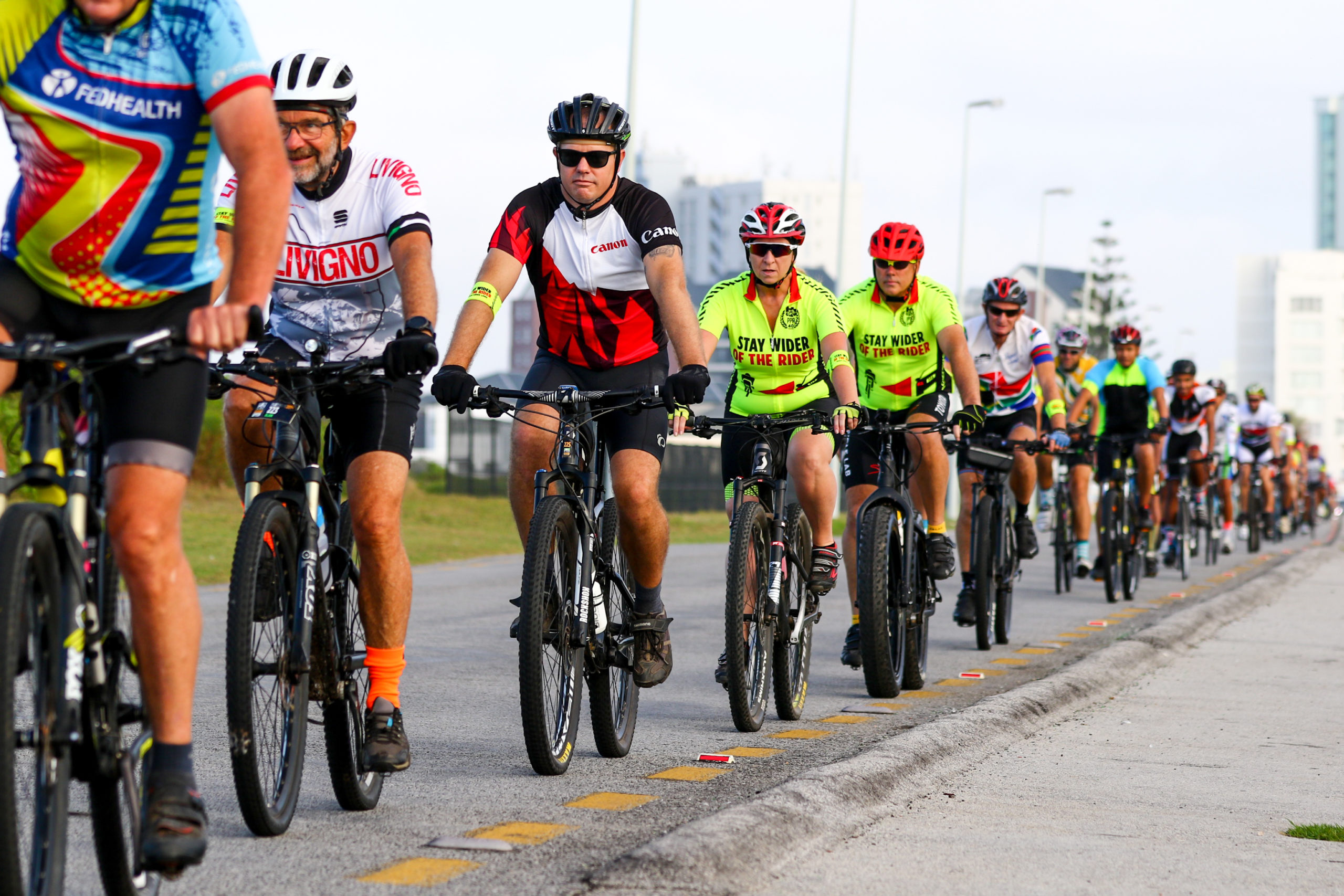 Posted at 1:39 PM in Pedal Power, Safe Cycling by PedalPower

Most cyclists have been yelled at or ill-treated by a driver at some point. “Cyclists don’t obey the rules of the road” is one of the most common arguments drivers use to justify their behaviour. Sometimes justifiably so. “It doesn’t matter where or what you ride, please give respect to be respected,” said chairman of the Pedal Power Association, Steve Hayward.

Recently two cyclists collided with one another on the very popular Chapman’s Peak Drive owing to one of the cyclists losing control at high speed causing the crash. The one cyclist rode away from the scene of the crash without even enquiring if the other rider was ok. The PPA receives regular complaints about cyclists’ behaviour on the road towards fellow riders and motorists. “We appeal to all cyclists to comply with all traffic laws and COVID-19 lockdown regulations. Let’s be courteous towards all road users and be part of the solution not the problem, “Hayward said.

Some useful tips for cyclists when sharing the road with other riders and drivers:

“Let’s all cycle responsibly, respect and greet others and make it enjoyable and safer for all cyclists and easier for the cycling community to grow,” Hayward concluded.