ATTACKS ON CYCLISTS ALONG STEENBERG ROAD ADDRESSED BY SAPS 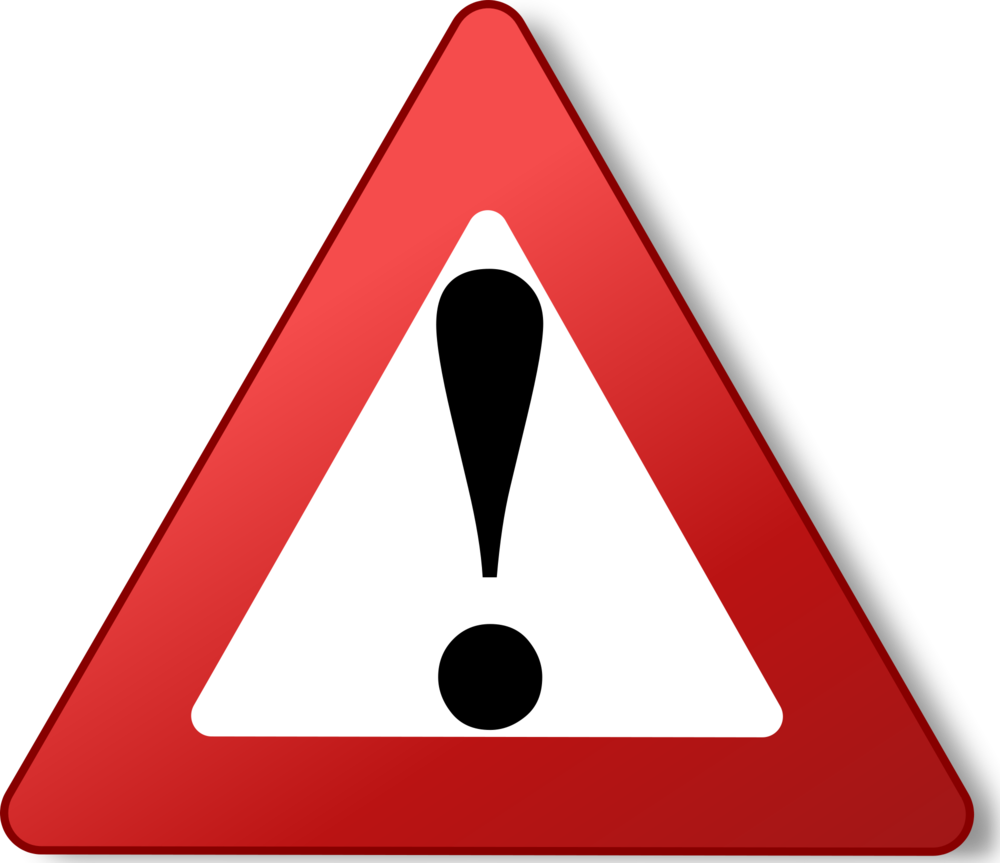 Posted at 5:38 PM in Safe Cycling by PedalPower

Over the past few weeks there have been several attacks on joggers and cyclists as lockdown level 3 is implemented. Some of these have occurred along Steenberg Road specifically in the area between the USA Consulate and the Steenberg Village Shopping Centre. On Sunday, 7 June, a cyclist was attacked by two men with a panga. The cyclist was robbed of his bicycle and sustained serious injuries to his leg and had to be hospitalised. On Tuesday, 9 June, yet another cyclist was attacked, but Armed Response Manager Nic Ansell and ARO Richman from Premier Security heard the cyclist’s cry for help and pursued the attackers which led to the recovery of the cyclist’s bike. One suspect was identified but managed to run away. “ We are aware of his whereabouts and handed all relevant information over to SAPS,” explained Ansell.

“We would like to appeal to cyclists who have been attacked in this area recently to please come forward and report the incidents to SAPS Kirstenhof (tel. no.021 702 9123)  in order to strengthen the case against the perpetrators who will hopefully be arrested soon, said Chairman of the Pedal Power Association, Rens Rezelman.” According to SAPS only two out of the seven cases we are aware of were reported,” Rezelman explained.

According to SAPS Kirstenhof Communication Official, Sgt D Solomon, SAPS has put measures in place to address the spate of attacks and have partnered with surrounding role players like security providers of the shopping complexes, neighbourhood watches and the US Consulate to assist where possible. Their team of detectives are also following up on leads and hopefully will execute an arrest soon. According to Ansell the local Neighbourhood Watch together with SAPS and themselves are working tirelessly to put an end to the attacks to make the area safe once again.

Rezelman said the PPA always encourages cyclists to not ride alone whilst maintaining a safe social distance. “Report any attacks and please ask witnesses to do the same. Also remember to inform the PPA of the incidents, as we constantly follow up on incidents such as these, Rezelman concluded.