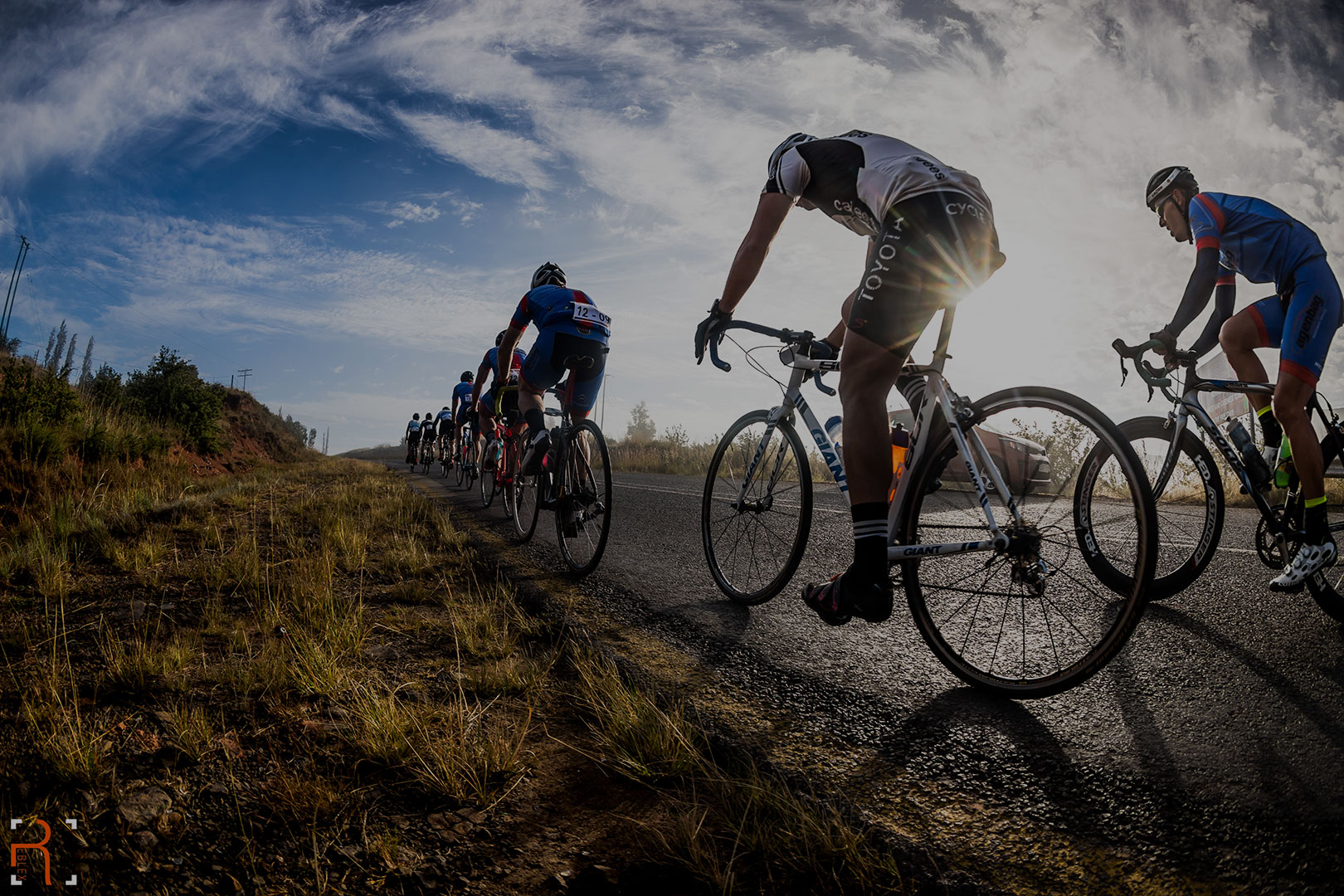 Notice is hereby given that the Annual General Meeting of the Pedal Power Association will be held as follows:

Here is an overview of what is expected of a PPA Executive Committee member: